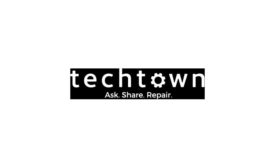 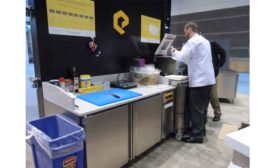 Event became online Show To Go this year, due to pandemic
No Comments
The NRA Show is gearing up for an in-person 2021 event that will advance the foodservice industry.
Read More 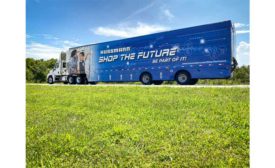 The Shop The Future mobile experience will feature future-proof solutions
No Comments
Hussmann Corp. launched a multi-destination roadshow, traveling to more than 40 locations throughout the U.S.
Read More 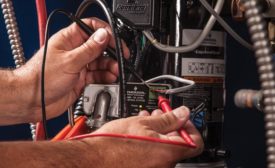 Equipment flexibility is needed so that grocers can adapt quickly to customer demands
Joanna R. Turpin
2 Comments
The pandemic may bring about changes at grocery stores and other food retailers, which could affect how refrigeration systems are applied.
Read More 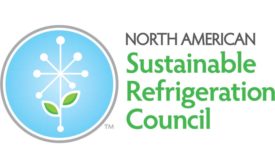 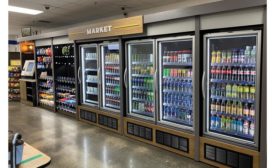 In Wake of COVID-19, Refrigeration Cleanliness Becomes a Bigger Concern 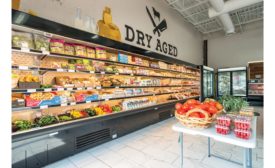 There is no one-size-fits-all approach for selecting equipment designed for smaller spaces
Joanna R. Turpin
No Comments
While large grocery stores are not going away any time soon, there is a new trend taking hold in the marketplace: the small-format grocery store.
Read More 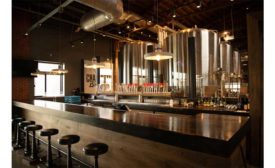 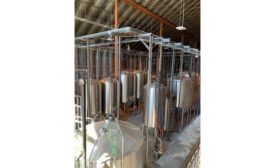 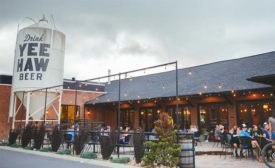 Maria Taylor
No Comments
Yee-Haw Brewing Company opened in a renovated train depot in Johnson City, Tennessee in the first half of 2015. Since then, the company has expanded distribution to Nashville and picked up a Bronze Award at the 2016 World Beer Cup, a global beer competition that recognizes the most outstanding brewers and beers.
Read More
More Articles Tagged with 'food service and HVACR'
Subscription Center
More Videos