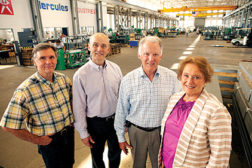 Family-owned and operated, Hercules Industries’ board of directors is comprised of siblings Paul, James, and William Newland, and Christine Ketterhagen. The company was founded in Denver in 1962 as a manufacturer and wholesale distributor of HVAC sheet metal products and equipment. 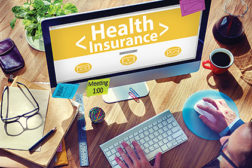 While it faces challenges in the Supreme Court and threats of repeal from newly elected Republican congressional leaders, the Affordable Care Act (ACA) is likely here to stay. In 2015, it’s probably best for contractors to proceed assuming health care reform will be a part of business for the foreseeable future. 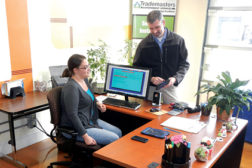 Although Economy is Improving, Hurdles Remain for Many During Recovery
Joanna R. Turpin
No Comments

While contractors' outlooks can vary depending on a lot of factors, they generally have a positive outlook on 2014. 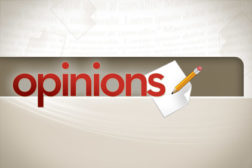 Charlie McCrudden, senior vice president of government relations, ACCA, discusses the Affordable Care Act and the impact it will have on HVACR contractors.