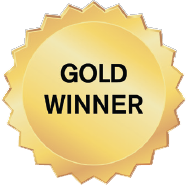 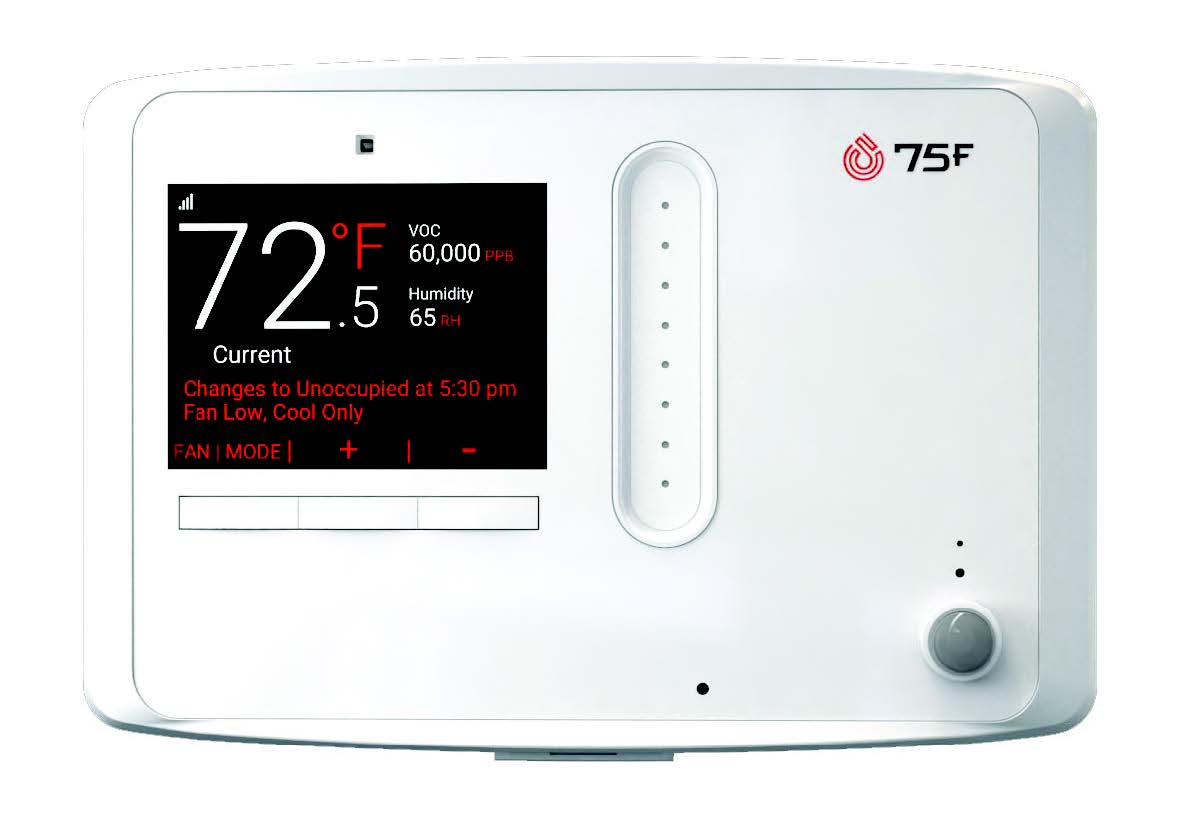 The 75F HyperStat by 75F received the Gold award in the Indoor Air Quality category. Introduced into the market in January 2022 and available in black and white models, the 75F HyperStat is an all-in-one thermostat, humidistat, and IAQ sensing station. According to Bob French, chief evangelist, three things influenced the design of the product — a precursor product, called the SmartStat, which helped figure out what worked and what didn’t; the publication of the WELL Building Standard; and the impact of COVID-19.

French said all control profiles are configured to work straight out of the box, which makes installation faster and less complex for technicians. He said the device automatically plugs into a wireless 900 MHz mesh network with other 75F products and the 75F gateway to “make data instantly accessible.” The product also comes with eight on-board sensors, designed to measure occupancy, temperature, humidity, VOCs, light, sound, CO2, and PM2.5.

“The HyperStat's sensors enable fast and affordable WELL compliance without having to purchase and wire additional sensors, and the industry's most energy efficient control algorithms come built into the system,” added French.

The sensors were also a noteworthy feature among this year’s judges, with one stating that “it replaces multiple room sensors with a single, intuitive, cost-competitive solution that is fast and easy to install.”

French said 75F is a “hardware forward” company, which is why it had designed the 75F HyperStat’s capabilities and sensors to go beyond the needs of today, with the assumption that the software will catch up. He gave the example of the VOCs, light, and sound levels, because even if these aspects have not worked their way into the day-to-day operations of a building, they can still be used to improve the efficiency and indoor air quality of the space.

“Year after year, things will come out from the industry with guidelines about how to make use of or how to adjust those sequences of operation based on some of these other sensors. So then for us, it'll just be a firmware update, which we can do over the cloud,” explained French.

French added that the 75 includes features such as Demand Control Ventilation and open door and window sensing. It can also act as a local interface and sensor for VAV controllers.

The product can be managed securely from any smartphone or connected device, French said, and has pre-programmed sequences for all types of equipment, including three-stage rooftop units, split systems, and radiators.

Brian Munyan, service sales representative at Daikin Applied, said the company offers the 75F HyperStat to their customers, and among the most notable features is its ability to save on energy costs as well as automatically update its own software.

“For the standard control system, after so long, somebody has to come out and download new stuff to update it. There's usually a cost to that, and then at some point, it just gets outdated,” added Munyan. “Any updates the 75F has are automatically sent to the customer.”

Lennox Commercial’s Ultimate Indoor Air Quality (IAQ) System was honored with the Silver award in the Indoor Air Quality category. An accessory designed to help commercial businesses improve the health of their buildings, Bobby DiFulgentiz, vice president of product management and marketing, said the Ultimate IAQ System has the ability to remove 99% of the virus that caused COVID-19 from the air. He added that by using a factory-installed combination of MERV 16 filters and UV-C germicidal lamps, the product has been “third-party tested to show a 95% single-pass efficiency rate with a 70% virus reduction rate after five minutes and 99% reduction after 30 minutes.”

According to DiFulgentiz, the Ultimate IAQ System is intended as a quick-install accessory to the company’s new light commercial rooftop unit (RTU), the Model L. In combination, DiFulgentiz said the application of these products is ideal for commercial spaces such as schools or large retail, where building health is a priority. 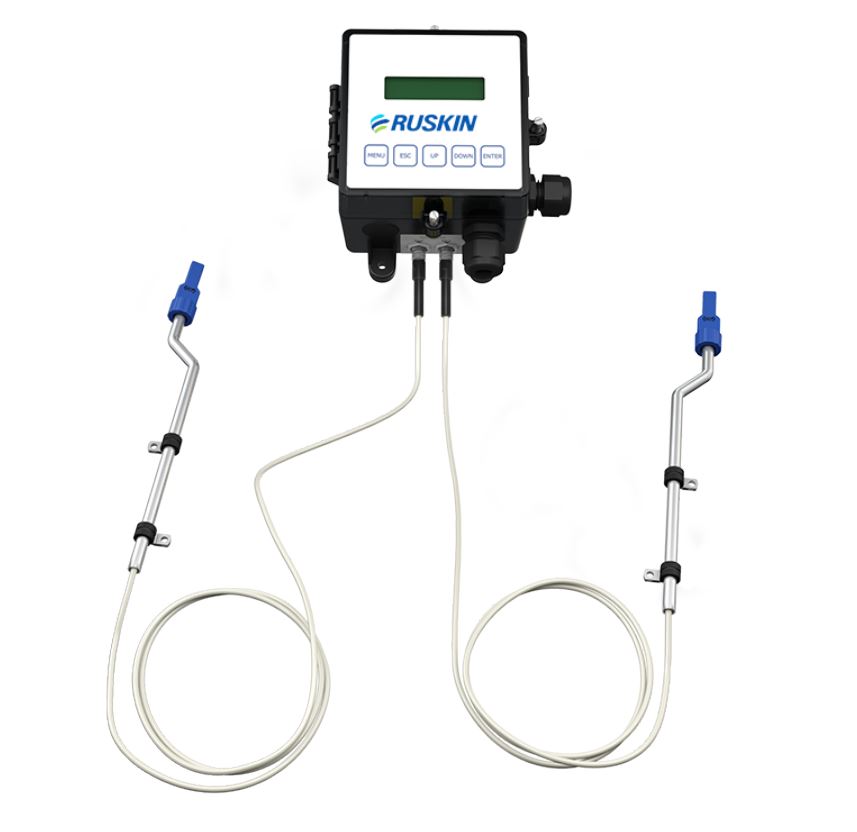 The Bronze recognition was awarded to Ruskin’s Thermal Dispersion Fan Inlet – Real Time (TDFi-RT). John Haukap, product manager, described this product as an air measurement device for fan inlets that uses “thermal dispersion technology to establish airflow rate and air temperature for a building’s automation system.” Once collected, this data is used to automatically control the speed of the supply, return, or exhaust fans, as well as adjust damper positions to maintain HVAC airflow requirements.

“One or two sensors can be used per fan inlet. It can collect information from up to 16 fans — and even from one or more air handling units when using the BACnet network interface,” said Haukap.

The TDFi-RT has a built-in 1-, 2- or 3-point field calibration after installation, Haukap added, to obtain spot on installed accuracy. In the future, Haukap said the company looks to reduce fan horsepower, which will increase the product’s energy saving capabilities.