Service technicians often wonder how the refrigerated space temperature of a refrigeration system can be so high when the evaporator temperature is so cold. What the service technician fails to realize is that it is how active or full the evaporator is with vaporizing (phase changing) refrigerant that determines the cooling content or efficiency in any refrigeration system. An evaporator can be very cold but inactive with a lot of superheat, robbing it of its heat absorbing abilities.

In the following example, the service technician finds a very cold evaporator temperature with a high refrigerated space temperature. The evaporator superheat is also very high, meaning the system has an inactive evaporator.

A service check is recommended when analyzing a system, so the service technician installs gauges and thermistors on an undercharged, R-134a, closed-door, medium-temperature, refrigeration system cooler, which incorporates a liquid high side receiver, a piston-type compressor, and a TXV as the metering device. The technician records the following values:

Most medium-temperature refrigeration systems try to keep the refrigerated space temperatures between 35° and 37°F, depending on the application. However, the service technician must look at the evaporator superheat to see how active or full the evaporator is with vaporizing (phase changing) refrigerant. 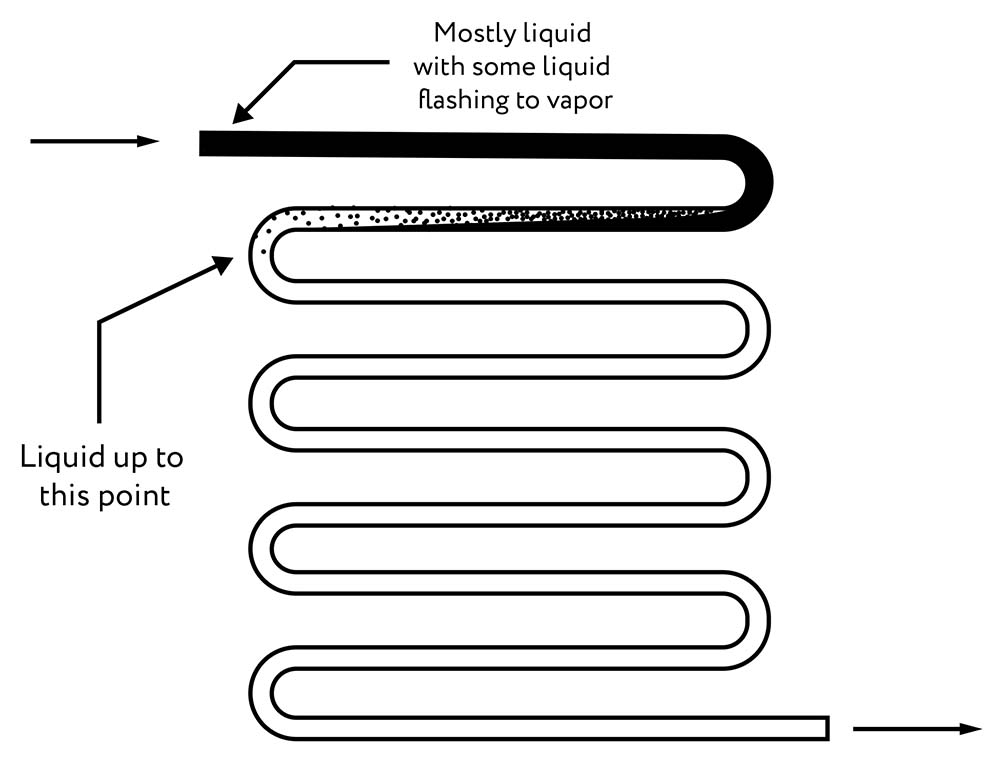 Figure 1: An inactive evaporator with an abundance of superheat.

The 215°F compressor discharge temperature is high compared to normal systems and is caused by the evaporator and compressor running high superheat along with high compression ratios. When undercharged, do not expect the TXV to control superheat, because the TXV may be seeing a combination of vapor and liquid at its entrance. The evaporator will be starved of refrigerant and running high superheat. As a result, the compressor, with each compression stroke, will superheat the refrigerant even more.

The receiver will not get enough liquid refrigerant from the condenser because of the shortage of refrigerant in the system, which will starve the liquid line and may even bubble a sight glass if the condition is severe enough. The TXV will not see normal pressures and may even try to pass liquid and vapor from the starved liquid line. The TXV will also be starved and cannot be expected to control evaporator superheat.

Below are the seven symptoms or telltale signs of a system low on refrigerant:

Also, remember that it is the British thermal units (Btu) that determine how much heat content is being absorbed by the evaporator, not its temperature. Temperature is simply a measure of the heat intensity of something, not its heat content.