HVAC Contractors Need to Keep Employees They Have

Finding workers remains a major concern for HVAC contractors, especially in today’s tight labor market. One way contractors can control the situation is by keeping the workers they already have. That requires addressing their employees’ biggest concerns. Several presentations at the recent Service World Expo (SWE) event offered ways to do that.

Numerous studies show that the biggest concern for employees is, unsurprisingly, compensation. People work to earn money, and they want to earn as much as they can within reason. But compensation goes beyond that to include benefits ranging from time off to savings plans.

Pay matters the most to older workers, Layne said. Younger workers also want a decent salary, but they value other priorities as well. They value their time highly, so HVAC contractors may want to come up with creative solutions to meet both their goals and the demands of the business. Layne gave the example of a worker who received extra time off during deer hunting season as compensation for working more during the summer.

Dave Squires, co-owner of Vincent’s Heating and Plumbing in Port Huron, Michigan, shared a creative solution his firm implemented. Vincent’s started offering a point system to reward technicians for preventing callbacks. If they accumulate 20 points in a week, they get an hour of time off. Squires said callbacks are now below 1%, which pays for the program.

“Everybody has some skin in the game,” he said.

Young workers have financial concerns beyond just their salaries. Growing up during the Great Recession has influenced their views about economic uncertainty. This makes benefits such as retirement savings more attractive. Layne said many young people carry student debt, even if they didn’t complete their college degree. Having a program to help pay off that debt is another attractive option.

There are intangibles beyond pay and benefits that determine how long an employee stays with a company. Layne said young workers want a workplace that makes them happy. As soon as they become unhappy, they start looking for another job.

Letting Techs Focus on What They Do Best

Pay and benefits are fairly easy to determine, but how does an HVAC contractor make employees happy? John Eames, president of Eanes Heating and Air Conditioning in High Point, North Carolina, offered a solution he created when he ran the day-to-day operations at his firm. Eanes made his technicians happy by taking pressure off them through a sorting process that matched their jobs to their skills.

Like many HVAC contractors, Eanes invested considerable resources into training his technicians, but he still wasn’t seeing the return on his investment he expected. Finally, he realized he was taking the wrong approach. Instead of focusing on his technicians, Eanes turned his attention to the customer service representatives.

“Your CSRs know your techs intimately,” he said.

Eanes said the bonuses seemed like a lot of money when he was writing the checks, but well worth it when he looked at the numbers for tickets and sales. More important was the impact on the technicians. They felt less stress because they were doing the work best suited to them, Eanes said.

“It was putting each tech in a position where they could be more themselves and be more successful,” he said.

The Eanes family sold their business to Horizon Group Holdings/StrikePoint at the end of last year.

Consolidators like Horizon create a new challenge for HVAC contractors when it comes to retention. They can offer more and better benefits due to their size. They also offer opportunities for advancement, something limited at many HVAC firms. 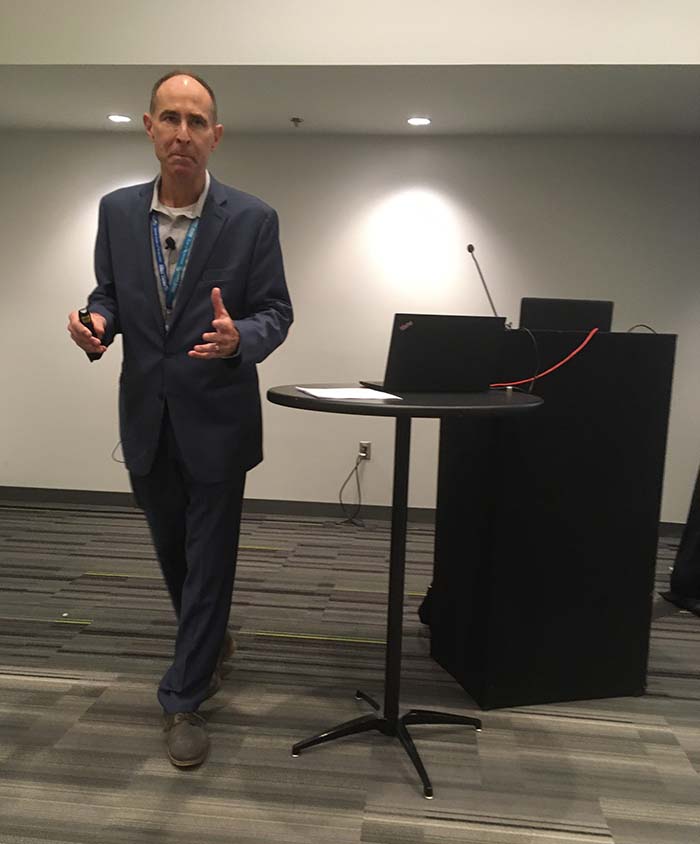 They also often offer more professional management. Brian Clark, chief operating officer for STOP Restoration at Authority Brands, said this can be the most difficult area for a business owner to address because it requires an honest evaluation of their own shortcomings. Disorganized management drives away employees, Clark said, and what is worse is it drives away the best employees — and they usually don’t say why they are leaving.

“They go find the organized company in town,” he said.

One of the biggest causes of poor organization is a lack of staff, Clark said. Many business owners fail to realize they are understaffed, he said. They take on the extra work and pride themselves on how they are always busy.

Other owners are satisfied with the status quo. They keep sales at a certain level because they don’t see the benefits of growth, Clark said. Or they fail to set goals that lead to growth. Employees will leave a company that doesn’t grow.

Employees want to be part of a company that projects a professional image and presents itself as a leader in the field. These are the same qualities consumers look for, Clark said.