Before he started his own HVAC firm, Devin Skipper travelled a lot for his job as a technician. Skipper is a North Carolina native, and the state’s residents have strong ties to either the western mountains, the central cities, or the eastern beaches. He grew up on the coast and still lives there, so coming back after being on the road meant something special to him.

“When you come across the bridge, you can smell the salt air,” Skipper said. “You knew you were home.” 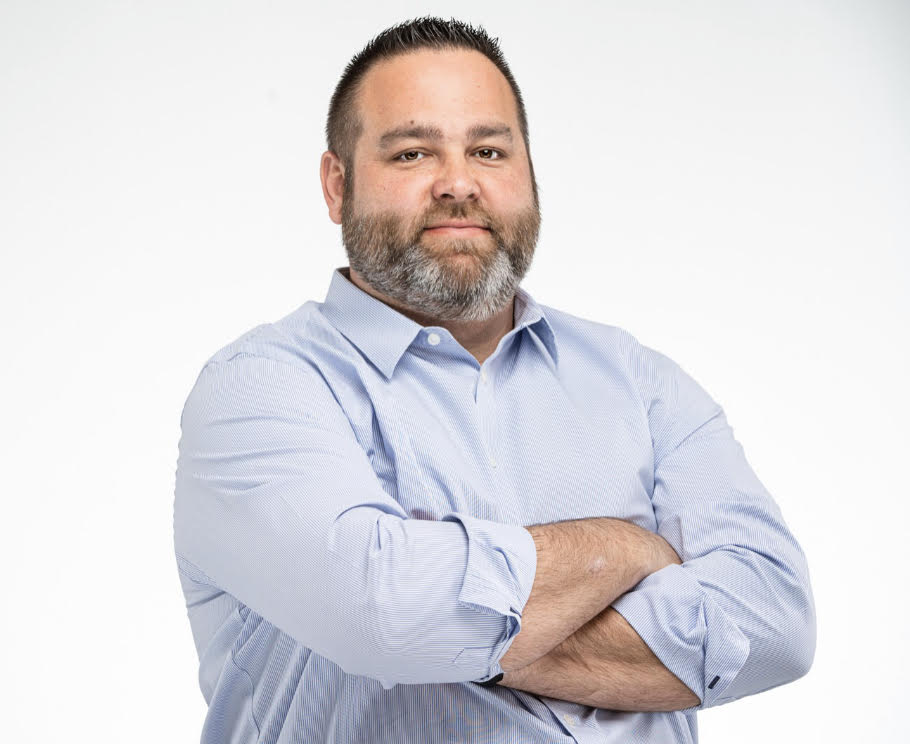 In 2011, Skipper started Salt Air Heating and Cooling in Wilmington, North Carolina. Brooke Skipper, his wife and co-owner, said they didn’t want a generic name for the firm. They also wanted a special look for the logo, which includes two palm trees to form the “A” in Air. Today, they serve four counties along the North Carolina coast and have started expending into South Carolina.

Devin Skipper started in the HVAC business 17 years ago. He started out in auto body repair then moved into this trade following a motorcycle accident. He jokes that you don’t pick HVAC as a career — it chooses you. But he also said that if he does anything, he wants to do it the best he can.

Brooke Skipper started out in education, teaching psychology and social studies for several years. Today, she handles the non-technical parts of the business at Salt Air. This includes running the back office and handling the markets.

Finding Technicians With the Right Attitude

The Skippers are finding a lot of people who want to change careers to HVAC these days. These folks make perfect additions to Salt Air. Devin Skipper said he prefers someone with a teachable attitude to someone with experience but bad habits. 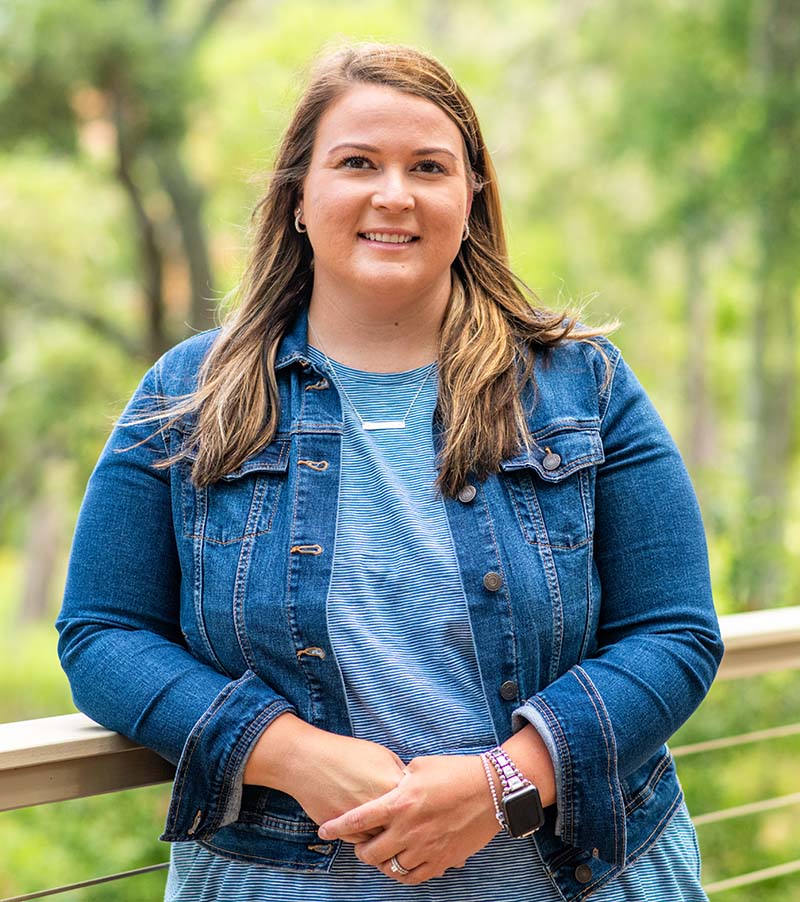 The Skippers said finding workers still takes extra effort, even with this open attitude. Brooke Skipper said they started working with the local technical high school to bring in more employees. The school is in the process of starting a construction academy that will include basic HVAC.

Technicians are expected to work on either type of job. There is no such thing as a residential-only or commercial-only technician at Salt Air. If the technician needs help, Devin Skipper said, someone more proficient in one area is sent out, but the initial technician owns the job until it’s finished.

Some people love the variety, Posey said. It helps that Salt Air provides better pay and benefits than some of its competitors. There’s also a family-like culture at the firm, he said.

Hurricanes Prepared Them for the Pandemic

Maintaining that culture proved difficult in the past year. North Carolina remains under fairly strict guidelines, so the Skippers have been unable to host their usual team-building events. In normal times, all 38 employees would get together for laser tag or axe throwing. They would gather for a meal.

For a time, they couldn’t even be in the office together. The one bright side of that is the Skippers were prepared for Salt Air to operate from its employees’ homes. Operating in a hurricane zone taught them how to do that, especially after Hurricane Florence in 2018. Devin Skipper said the pandemic actually proved easier in some ways because at least cell service remained.

“It was longer than anything we’ve dealt with before, but it wasn’t anything new,” Devin Skipper said.

The pandemic has created some new challenges for Salt Air management and employees. North Carolina mandates mask-wearing, and even if the state didn’t, the federal government does for anyone working on one of its sites. Devin Skipper said they understand the concerns and watch out for the safety of their employees and customers. Still, there are trade-offs.

“It makes construction a little tougher, especially in unconditioned buildings when it’s 100° F outside and more than 100° inside,” Devin Skipper said. “There’s been resistance to breathing through a paper mask.

“Heat exhaustion has always been an issue, and throw a mask on top of that — it just adds to it.”

To avoid heat exhaustion, Salt Air management advises the firm’s technicians to take water breaks, use cooling towels, and always work with a partner. Summer in the South is naturally a very busy time. Posey said they try to make being on-call a little easier by automatically giving the technician the next Monday off. Still, there’s no way to avoid the extra work.

“Usually by the end of the summer, we’re ready for summer to be over,” Posey said.

With summer finally coming to an end, Salt Air management is looking for ways to improve and grow. Posey plans on implementing an hour a week of technical training and an hour a week of soft skills training. Brooke Skipper recently started doing more content marketing, posting articles on topics such as IAQ and mini splits.

“You notice the holes in your routing quickly,” he said.

Fuel prices aside, the Skippers expect to continue growing along the Carolina coast in the years to come. The unusual logo and the unusual name reflect that ambition. Brooke Skipper said their palm-tree logo is becoming more recognizable to consumers all the time.