High demand and short supply marked this year’s cooling season. Will heating season follow the same formula? There are plenty of similarities, but enough differences to keep distributors uncertain about the outlook. Still, there are ways they can hedge their bets.

First, there is the supply issue. Manufacturers faced a worldwide labor shortage earlier this year, creating bottlenecks through the supply chain. As late as mid-summer, they were reporting a lack of workers at many assembly plants. Even now, Lauren Roberts, president and CEO of CFM Distributors Inc. in Kansas City, Missouri, has heard that some manufacturers are continuing to struggle to catch up due to COVID cases in their factories and subsequent shutdown or cleaning periods that are slowing progress. 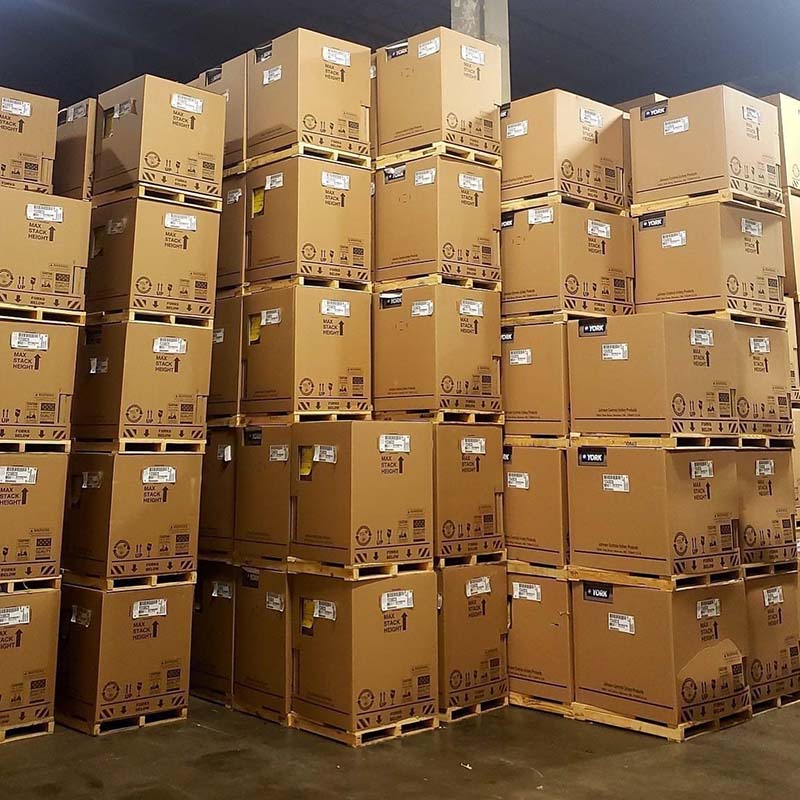 Jeff Thompson, vice president of dealer products at APR Supply Co. in Pittsburgh, said fear of COVID keeps many workers on the sidelines. Also, manufacturers were slow in switching over to making heating products as they worked to catch up with cooling season orders.

All this means some shortage remains likely, but less severe than during cooling season, said Tim Fisher, team leader of market intelligence for HARDI. Roberts said a few of CFM’s major suppliers have added more people and production shifts to help catch up and mitigate future issues. She said manufacturers are doing a better job at stocking up on components and are creating better systems to help with demand planning improvements as well.

Thompson said that at one point last summer, APR instituted a “call before you quote” policy to ensure they had the product in stock. They were in constant communication with the manufacturers, sometimes daily, to expedite product. He would then communicate with customers on a weekly basis to understand their backlog.

A major difference between now and the start of cooling season is a better idea of what to expect. First, the pandemic overtook the supply chain quickly, moving across the globe in a matter of weeks. When it hit the U.S. and the economy slowed considerably, expectations were that demand would follow, Fisher said. Instead, a combination of low interest rates, government stimulus, and a surging stock market drove demand higher. In addition, consumer preference shifted as people’s homes became more valuable to them. Spending on experiences, such as travel and dining out, shifted to investing in home upgrades, including HVAC. 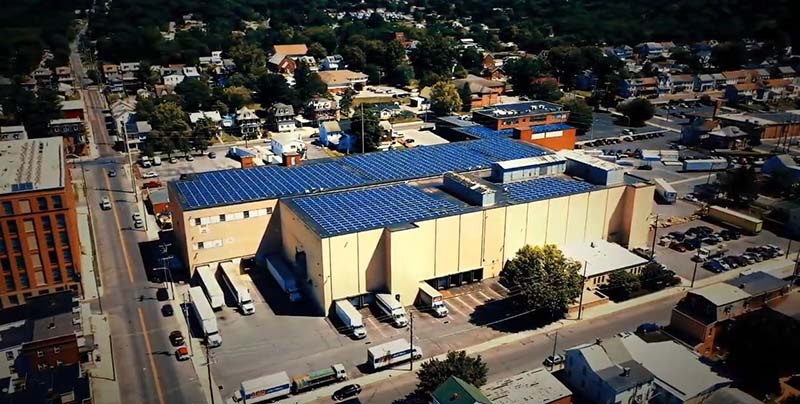 Consumers did more than buy new HVAC systems. They bought high-end HVAC systems. Roberts expects that trend to continue into the heating season. At the same time, she is seeing some increased demand for lower-end units due to economic uncertainty.

There are a few factors working against higher-end furnaces. One is a lack of government money injected into the economy, even if a new stimulus package gets through Congress. Another is that some of the demand for high-end units was driven by a lack of mid-priced units, Thompson said. Consumers were willing to pay more rather than go without air conditioning. Also, people found themselves with disposable income, and funds earmarked for summer vacations now went to air conditioning.

Finally, there is the weather. Many HVAC contractors struggled last winter as a mild winter led to consumers putting off heating upgrades. They may prove a little more motivated this year, Thompson said, since they fear being stuck without heat during another shutdown.

People may also be more willing to divert some holiday spending to heating. A recent poll by accounting firm Deloitte shows consumers are expected to spend $435 per household on non-gift purchases this holiday season, accounting for nearly a third of household holiday spending and representing a 12% increase from last year. These purchases include home upgrades as more people expect to celebrate at home rather than travel.

Thompson has yet to see a slowdown. He said people have been pulling ahead purchases, but they planned on making that purchase at some point. It’s not necessarily extra spending. Thompson said they want to feel comfortable and safe at home. He sees that not only in increased demand for HVAC systems, but also generators, another product APR sells. Thompson said demand is greater now than before Hurricane Sandy.

Fisher said HVAC contractors need to understand their local economy. They should keep an eye on consumer spending and unemployment numbers. HARDI forecasts a continuation of home investment for heating season.

“We do anticipate demand to be strong, at least for a while,” Fisher said. “The pre-conditions for strong demand that were there this summer will be there this winter.”

If demand does remain high and supply remains short, what should HVAC contractors do? They should understand that everyone is in the same situation. Fisher recommends being patient with the wholesalers if there are shortages instead of looking for other sources.

“This isn’t a challenge faced by one specific distributor,” he said. “This is an industry-wide phenomenon.”

For distributors, Fisher said they should have more stock than might seem required.

“Err on the side of having a little more inventory than you think is necessary,” he said. “It is easier to cover from having too much inventory than from having too little. If a customer is visiting a shop and you don’t have the right inventory in stock, there’s a greater likelihood they are going to take their business elsewhere.”

Looking down farther down the road, Thompson said this year’s sales will offer little guidance when planning for next year. He said APR will look at 2019 sales from April through September and build off that. Often during the summer, they were selling what they had, not what was in demand.

“I’m not sure looking at the mix of efficiencies this year will remain the same next year,” Thompson said.