Evapco Inc. (Taneytown, Maryland) has announced the hiring of Integrated Cooling Systems of Central Florida (Doral, Florida) as its exclusive representative in the Tampa and Orlando, Florida areas. 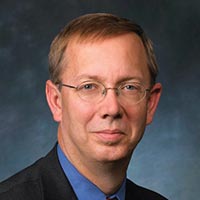 Sanhua International (Jackson, Mississippi) has been named as an approved vendor of Johnstone Supply (Portland, Oregon).