CoolSys (Brea, California) will be rebranding all of its operating businesses under the CoolSys name over the next 12 to 18 months. 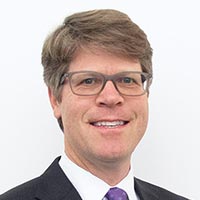 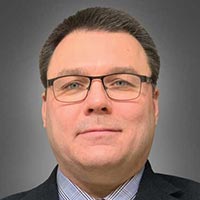 The Sanhua Texas Technology Center (STTC) completed a year-long evaluation process and is now accredited to ISO/IEC specifications by the American Association for Laboratory Accreditation (A2LA).