Johnson Controls - Frick Industrial Refrigeration (Milwaukee) raised prices on aftermarket parts up to 13 percent, and select equipment up to 8 percent. 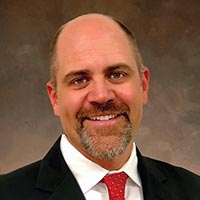 Honeywell (Charlotte, North Carolina) announced it has joined the Global Cybersecurity Alliance, created by the International Society of Automation, as a founding member. 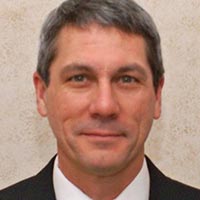 ASHRAE announced the release of its 2019 ASHRAE Handbook—HVAC Applications.