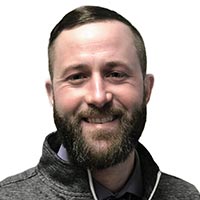 Systemair announced that its Freshman Series Air Handler has been certified for air and sound by Air Movement and Control Association (AMCA) International Inc. 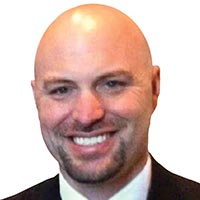 He brings more than 20 years of experience to the position. 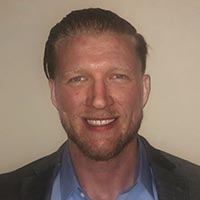 S&J Equipment Co. (Westfield, Indiana) was named rep of the year for 2018 in the commission reps category by Berner Intl. (New Castle, Pennsylvania). 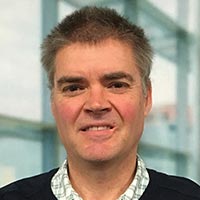