This website requires certain cookies to work and uses other cookies to help you have the best experience. By visiting this website, certain cookies have already been set, which you may delete and block. By closing this message or continuing to use our site, you agree to the use of cookies. Visit our updated privacy and cookie policy to learn more.
Home » UTC Changes Company Structure, Separates Into Three Entities
HVAC Residential MarketHVAC Light Commercial MarketHVAC Commercial Market

United Technologies Corp. (UTC) announced two major milestones in the closing weeks of November. First, the company completed its acquisition of Rockwell Collins, officially forming Collins Aerospace. Second, the company rolled out its plans to separate its businesses into three different companies. Carrier — formerly called UTC Climate, Controls & Security (CCS) — will become its own company, with Robert McDonough remaining as president. Otis — maker and maintainer of elevators, escalators, and moving walkways — will also become its own company, with Judith Marks as president. Newly acquired Collins Aerospace, combined with Pratt & Whitney, comprise the aerospace business that will remain under the UTC umbrella. Kelly Ortberg will continue his role as CEO of Collins Aerospace and Robert Leduc, president of Pratt & Whitney.

In a statement from Kris Nielsen, associate director, branding and communications, residential HVAC, Carrier, he expressed that this was the beginning of an exciting journey, as splitting into independent entities puts the company in a good position to increase value for customers, employees, and shareholders.

“We look forward to working closely with UTC as we move into our next chapter thoughtfully and deliberately while maintaining focus on our No. 1 priority: our customers,” he said. “As a first step in this transition, UTC Climate, Controls & Security will transition its name to Carrier, retaining its many industry-leading HVAC, refrigeration, fire, security, and building automation brands as part of its broader business.” 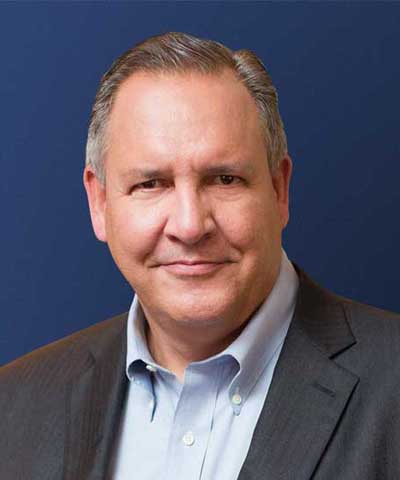 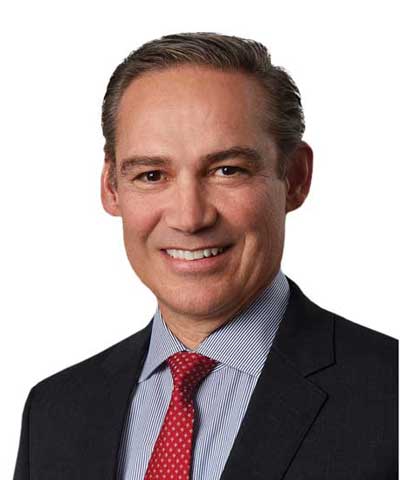 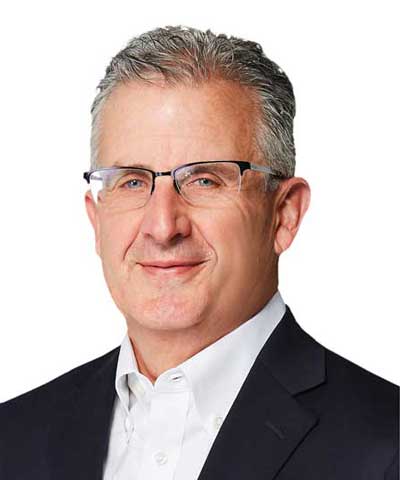 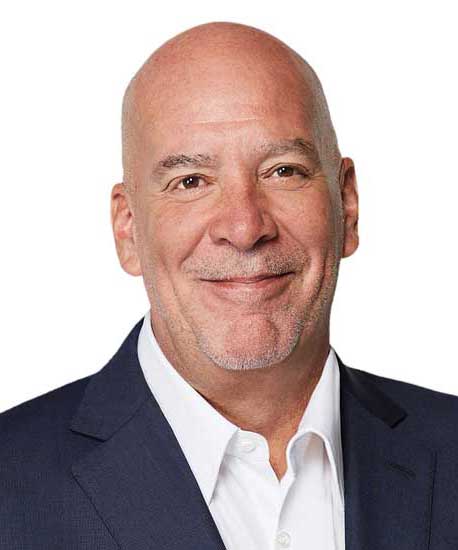 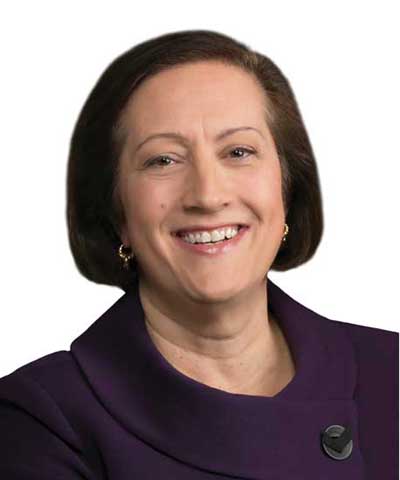 According to UTC, its acquisition of Rockwell Collins is one of the largest in aerospace history. It brings together Rockwell Collins and UTC Aerospace Systems to create Collins Aerospace Systems, with 70,000 employees across 300 sites and $23 billion in annual sales on a 2017 pro forma basis. UTC reported it expects the deal to be accretive to adjusted earnings per share in 2019 and to generate more than $500 million in run-rate pre-tax cost synergies by year four.

“Collins Aerospace brings together two great companies with unmatched expertise in developing electrical, mechanical, and software solutions,” said Greg Hayes, chairman and CEO of UTC. “We will have a laser focus on developing innovative solutions for customers and generating strong returns for shareowners.”

WHY SEPARATE THE COMPANIES?

Wrapped in a six-point strategic rationale for separation, UTC has spent more than a year in comprehensive evaluation of its portfolio.

“The board’s decision to pursue a separation of the existing UTC portfolio is a pivotal moment in our history,” said Hayes. “We believe the proposed separation of three industry-leading public companies will maximize each independent company’s ability to rise sustained earnings growth through business cycles and to maximize long-term shareholder value.”

Flexibility and innovation were two overarching themes in the rationale for separation that was presented to investors.

The first of the six rationales is greater focus. According to UTC, the goal is to create nimbler organizational and operating models for greater agility with improved operating discipline.

The second rationale is creating a strong financial profile, the third is capital structure and allocation flexibility, the fourth is increased mergers and acquisitions opportunity, the fifth is aligning management incentives with performance, and the sixth is the broadening of the investor base.

In his presentation for investors, Hayes further explained that these rationales provide benefits to each company. The ability to meet individual business risk and return profiles, as well as being able to attract shareowners with distinct investment preferences, were a few of the examples he provided.

“Each company will have the resources and strategic flexibility to enhance competitiveness and drive continued innovation,” said Hayes. “All of which we believe will enable a greater opportunity for our employees and enhance value creation opportunities for customers and shareholders.”

Expected to be completed sometime in 2020, the separation activities are intended to occur over the next 18 to 24 months.

Although these estimates were provided, UTC cautioned that there are no assurances regarding the ultimate timing of the separation or its completion.

The proposed separation is expected to be effected through spin-offs of Otis and Carrier that will be tax-free for UTC shareowners for U.S. federal income tax purposes.

Each spin-off is subject to the satisfaction of customary conditions, including final approval by UTC’s board of directors, receipt of a tax opinion from counsel, the filing and effectiveness of a Form 10 registration statement with the U.S. Securities and Exchange Commission, and satisfactory completion of financing.

Advisors on portfolio separation include Evercore and Goldman Sachs & Co. They are acting as financial advisors, and Wachtell, Lipton, Rosen & Katz is serving as legal advisor to UTC.

According to the company, Hayes will oversee the transition. The three independent companies will be appropriately capitalized with the financial flexibility to take advantage of future growth opportunities. UTC stated that its commitment to strengthening its credit metrics remains unchanged. Each independent company is expected to have a strong balance sheet and to maintain an investment grade credit rating. Any existing or potential liabilities that are not associated with a particular entity will be allocated appropriately to each of the businesses.

Following separation, the three companies together are initially expected to pay a quarterly dividend that is, in sum, no less than 73.5 cents per share, although each company’s dividend policy will be determined by its respective board of directors following the completion of the separation. Until the planned transactions are completed, UTC expects to continue to pay a quarterly dividend of no less than 73.5 cents per share.

“I’m confident that each company will continue our proud history of performance, excellence, and innovation while building an even brighter future,” said Hayes. “As stand-alone companies, United Technologies, Otis, and Carrier will be ready to solve our customers’ biggest challenges, provide rewarding career opportunities, and contribute positively to communities around the world.”