Being the Best HVAC Coach You Can Be

If you believe in your team members, then commit to helping them achieve their full potential

I just finished a book in which the author told a story about when he was a kid and he and his brothers played sports. Every time he was being dropped off at practice or a game, his father would say, “Listen to your coach.” He never failed to tell him. Even when he was traveling, he would call and remind him — “Mathew, listen to your coach.” When he was about 16 years old, he was being dropped off for a soccer game, while his father parked the car. As he walked away from the car, his father rolled down the window and said, “Mathew, don’t forget….” Mathew interrupted his dad and said, “I got it, Dad. Listen to my coach, listen to my coach.” A few weeks later, Mathew asked his dad, “Why do you always say ‘listen to your coach?’” His dad looked him straight in the eyes and said, “Because nobody achieves excellence at anything without coaching”.

You can get good at something just by working hard at it. If you’ve got some talent at it and you work hard, you can get really good. But excellence, peak performance, being the best you can be at something — that doesn’t happen without a coach. 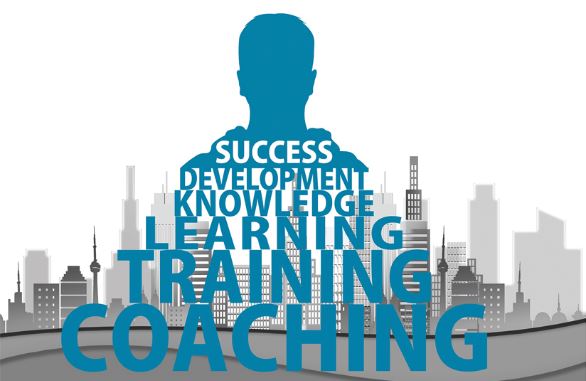 I am a football fan, and to the best of my knowledge, after every game, they watch the film. Why? To see what they did wrong and what they did right and then come up with a plan on what to improve on, so they can get better. They do this each and every week. They watch films on the upcoming games to see what strengths and weaknesses the other teams have, so they can come up with a plan to beat them. Do you have weekly coaching sessions to see where your team is weak or strong? Do you sit down with each and every team member and go over their key performance indicators (KPIs) weekly?

If you don’t currently measure KPIs, some important things to look at are weekly revenue, the number of calls ran, average invoice amount, hours worked, and conversion rates for replacements and service agreements.

As their coach, you must:

Don’t let your employees miss out on opportunities to close the sale simply because they didn’t have the tools to do it or didn’t believe they could.

How to Quickly Double the Size of Your Company

What Are Your HVAC Company Standards?

Are You in Need of Target Practice? Jimmy Hiller is CEO and President of Hiller Plumbing, Heating, Cooling & Electrical in Nashville, Tennessee. He is also co-founder of PRAXIS S-10, a success college for contractors. For more information, visit www.PraxisS10.com.