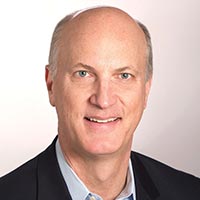 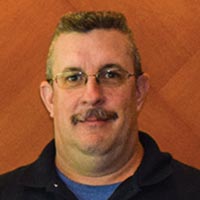 Reitmeier HVAC Services (Tualatin, Oregon) announced its certification as a B corporation — the first commercial HVAC company to achieve this certification.

Coolsys Inc. (Brea, California) received the Accelerate America Award during the ATMOsphere America conference for its role in bringing climate-friendly solutions to the HVACR sector in North America.

The Wieland Group (Ulm, Germany) announced it will invest $20 million in its business for enhanced surface tubes in its Wheeling, Illinois, location.