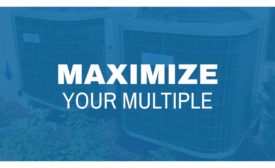 How To Achieve a 5x Valuation Multiple In An HVAC Business

The keys are stability, cash flow, and more
Corey Philip
No Comments
Achieving a 5x valuation requires building a scalable business and is beyond the average HVAC listing sale price.
Read More 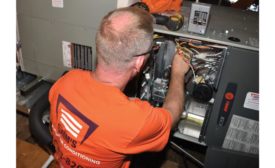 Contractors Discuss How to Handle Tool Policies With Technicians

Balancing costs for company, quality of instruments, and contentment of employees
Gordon White
No Comments
Summer cooling season is in full gear, which means that both technicians and their tools are being kept extremely busy.
Read More 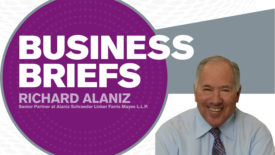 The Post-Pandemic Workplace for Business Owners

Understanding litigation regarding furloughs and layoffs
Richard D. Alaniz
An employer’s best course of action is to follow all CDC, OSHA, and state and local health agency recommendations.
Read More

When employees can take paid and unpaid leaves
As mandatory leave laws continue to proliferate, employers will be confronted with the demanding and complex obligations that apply under such laws.
Read More 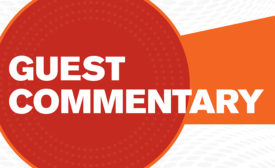 Chances Are, Your HVAC Technicians Think You Aren't Paying Them Enough

Whether you realize it or not, techs often feel they are underpaid when they see a project invoice
Butch Welsch
No Comments
Correcting common misconceptions about the cost of running your business will improve employee satisfaction.
Read More

Are Your Salaried Employees Truly Exempt?

While the issue of whether employees are properly classified as exempt is always an issue that could potentially arise, exempt status is more likely to be called into question if and when the Department of Labor (DOL) goes forward with a proposed increase in the salary amount required to qualify as exempt. It has been reported that such a proposed rule could be issued in early 2019. 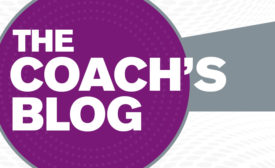 Pay Them Well and They Will Come

Similarly, we’ve heard from all corners of the industry that we have a “workforce crisis” upon us as the aging baby boomers who staff this industry retire and no one is left to fill the jobs they leave. We are apparently helpless in the face of this looming crisis. What is a good business operator to do?

NAM noted RGF’s rapid growth, and in particular, its use of tax reform savings to reward employees, expand its facilities, and make capital investments. This follows President Donald Trump’s invitation to the White House and Gov. Rick Scott’s visit to the 33-year-old company earlier this year.

The battle over minimum wages
Richard D. Alaniz
No Comments

Over the past several years, we have seen nationwide efforts, often precipitated by unions, to increase the minimum wage at the local level to $15 as a means of addressing economic inequality. The movement, called the "Fight for $15," has seen some success in several states as well as in numerous cities.