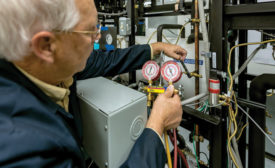 Best practices help ensure supermarket transitions to low-GWP blends go smoothly
Joanna R. Turpin
No Comments
HFO blends are not drop-in refrigerants, and modifications usually have to be made to the equipment before they are used. However, following the guidelines from experts in the industry can help ensure a smooth transition.
Read More 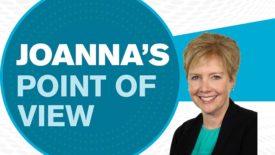 When I first started writing about the HVACR industry more than 25 years ago, the term used to describe the harmful effects of refrigerant emissions in the atmosphere was ODP. After scientists discovered the hole in the ozone layer, they determined that it was caused by the chlorine in chemical compounds like CFCs, which were widely used in aerosols and refrigerants. They needed a measurement to describe the amount of ozone depletion caused by various substances, thus the term ODP was born. 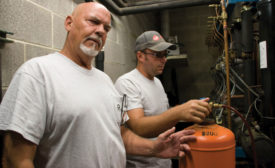 Contractors can help supermarket and store owners find the right solution
Joanna R. Turpin
No Comments
Determining which refrigerant may work best for an application can be challenging. While larger supermarket and restaurant chains usually have in-house personnel who help make this decision, they often turn to their local contractors for their advice as well.
Read More 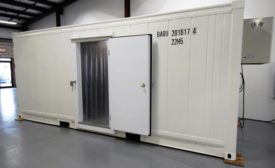 Innovative solutions offer benefits to end users and contractors
Joanna R. Turpin
No Comments
Manufacturers are rolling out a wide array of new equipment that utilizes all types of refrigerants, providing end users with a number of new options to consider.
Read More 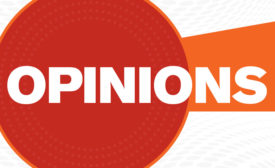 Joanna R. Turpin
No Comments
It seems like there is still a lot of uncertainty surrounding the best way to calculate a refrigerant’s potential harm to the environment.
Read More

Mark Menzer
No Comments
Most of the world’s governments continue to work toward a low-carbon future, making international pledges and enacting policies to encourage energy efficiency, reduce the use of coal, and employ renewable generation technologies.
Read More 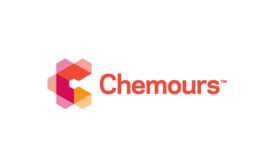 The Chemours Co. has announced that the U.S. Environmental Protection Agency (EPA) through its Significant New Alternatives Policy (SNAP) program, has listed the low global-warming potential (GWP) refrigerant Opteon™ XP44 (R-452A) as acceptable for use in new and retrofit equipment for refrigerated transport and remote condensing units used in retail food refrigeration. 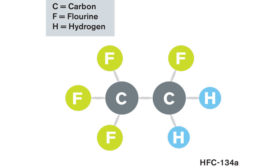 Here are some alternatives to replace the venerable but high-GWP refrigerant
John Tomczyk
No Comments
R-134a has a global-warming potential (GWP) of 1,430. This means it traps 1,430 times as much heat per kilogram as carbon dioxide does over a 100-year period. Because R-134a has such a high GWP, the U.S. Environmental Protection Agency (EPA) listed R-134a as an “unacceptable” refrigerant for certain refrigeration and air conditioning applications under its Significant New Alternatives Policy (SNAP) program.
Read More
Previous 1 2 3 4 5 6 7 8 9 … 15 16 Next
Subscription Center
More Videos