Why does Mike Dexter get phone calls?

Dexter, ASCS, CVI, owns Air Quality Control Environmental. The cases that generate calls to his business vary in type and frequency. All together, the result is a successful operation with locations in Coral Springs, Florida, and Jamestown, Tennessee.

Dryer duct cleaning and air ductwork cleaning represent the more predictable side of the spectrum. Dryer ducts should be cleaned on an annual basis, and many homeowners do follow that rule of thumb.

Ventilation ductwork, on the other hand, can go considerably longer without or between cleanings. However, in a recent presentation to a National Air Duct Cleaning Association (NADCA) online audience, Dexter relayed that he does annual calls for that task, too.

“Some folks just like to do it as part of their usual spring cleaning regimen,” he said.

On the “something’s wrong” side of the equation, homeowners call with general unhappiness about airflow or temperature issues, looking for a solution. Other calls in this column stem from physical damage to the ventilation system. Causes can vary, according to Dexter. Sometimes, it’s rodent damage. Other times, the culprit may be the cable guy’s misplaced shoe.

Tools on the Case

“We’re only as good as we can see,” Dexter said. Tools of the trade matter.

Dexter ran through options for magnahelic and manometer capabilities for his audience. Tools for measuring airflow are essential for the job, of course. While that is nothing new, some options are: Dexter likes the little device a contractor can buy which connects to a smartphone and can provide a full CFM report.

From that kind of convenience — and given the increasing emphasis on camera quality by smartphone manufacturers — it seems like a short leap to extolling the modern convenience that smartphones represent for ventilation detectives. However, Dexter said he sees this task shifting back a generation of tech or two, moving from employees’ personal cell phones back toward dedicated digital cameras.

As photos become useful and increasingly essential both in communicating with both the customer and with colleagues, using company-owned cameras provides continuity with regard to hardware and tech specs, file formats, and Wi-Fi capabilities.

A dedicated camera policy can also contribute to employee satisfaction. Asking for employees to constantly pull out and manipulate their own phones, often in tight or awkward spaces, inevitably leads to some accidents that create an uncomfortable situation for employee and employer alike.

Is the air conditioning system the culprit behind an odor issue, or just an accessory after the fact?

“The a/c system can be the source of that odor, or the conveyor of that odor, or a bad combination of the two,” Dexter said. He will promise that he can get the odor out of the duct system, but if the source is elsewhere in the environment, that’s a different issue.

The evaporator coil can be the scene of the crime, but keep in mind that it can be too fragile to rehabilitate.

“Sometimes the dirt, dust, and/or mold can be the only things binding a coil together if it’s old,” warned Dexter. As others who have seen a coil fall apart in the driveway might agree, Dexter cautioned that sometimes cleaning can completely destroy a coil.

As for the air handling unit (AHU), Dexter said, the components themselves may look fine but mold may await on the wiring or housing. The blower wheel can look good while areas around it can yield growth.

The blower wheel, fan blades, and belts can all be sources of debris and problems, Dexter advised, adding that the wheel’s thin pieces of metal can bend and damage very easily.

Similar to the way that unwanted organic materials may be helping an aging coil keep itself together, “rust and dirt may be the only thing keeping an older wheel balanced.” Contractors would need to consider the need for adjustments in the wake of what seem like uncomplicated cleaning efforts.

As heating season kicks in, some burn-off at the heating element upon initial start might attract some attention. While not a residential example, Dexter shared that when this happened one year at his daughter’s school, she said it “smelled like burning crayons.”

When attention shifts to the ductwork, Dexter advised to start with the basics of identifying what is in place. Fiberglass? Metal duct? Is there insulation, inside or outside?

“Wherever you have internal liner, you have an internal filter that will capture debris,” he said. 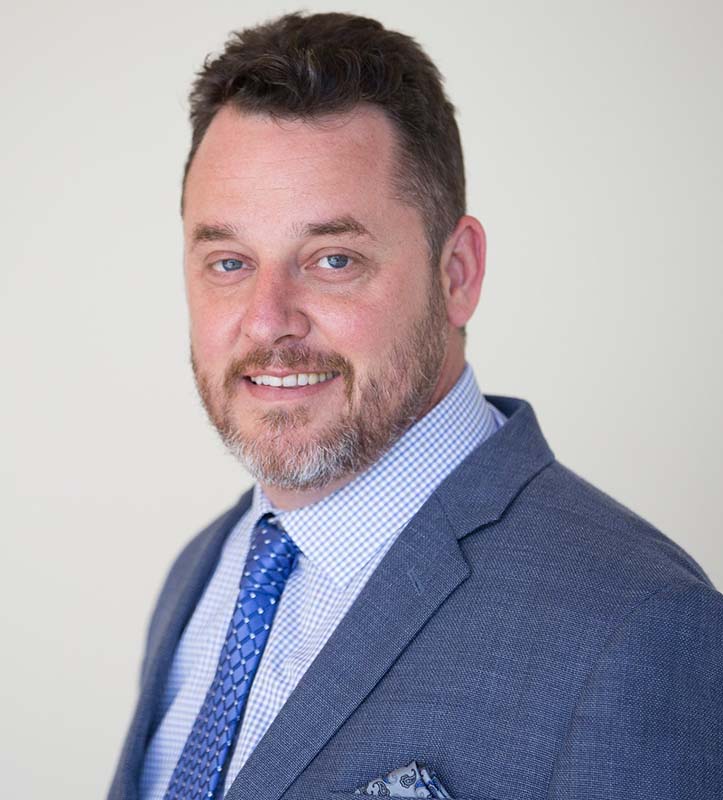 KNOW WHEN TO FOLD ’EM: Air Quality Control Environmental owner Mike Dexter warns contractors not to be “too aggressive with fiberglass” during ventilation inspections. The fibers can pulverize, shatter, turn to powder, and enter the airstream. “Doing nothing may be the best move.”

Once in a while, Dexter sees all three materials — metal, plastic, and fiberglass — in the same system. A “Frankensystem,” as he referred to it. He added that flex duct is becoming more popular but that does mean fiberglass at the junctions.

It is important to determine the integrity and condition of any internal liner. In synthetic duct, Dexter said, microbial growth tends to be on the surface, unlike how mold can get into drywall.

That said, contractors “can’t be too aggressive with fiberglass” when it comes to cleaning surface growth, he explained. The fibers can pulverize, shatter, turn to powder, and enter the airstream.

“Doing nothing may be the best move,” Dexter said, noting that contractors should not be afraid to say that when called for.

Law of Supply and Return

What is typically the dirtiest part of the system? 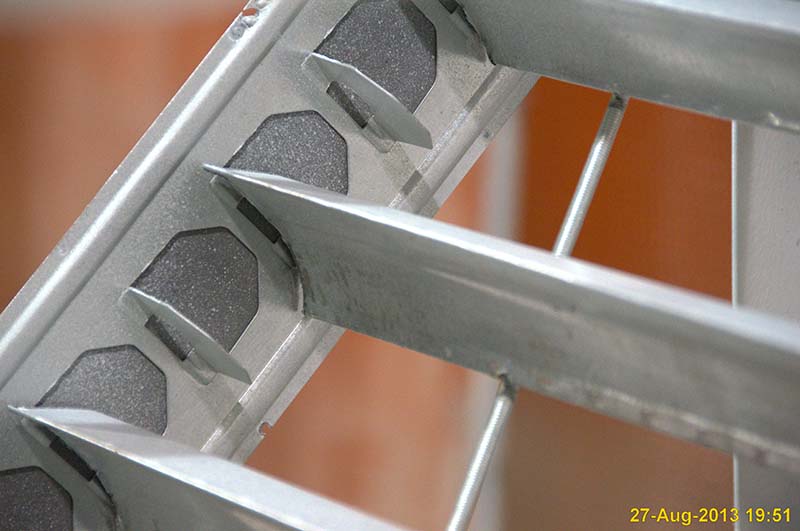 NO TURNING BACK: Turning vanes can present a real challenge. “You have to have a plan to get around or through them, or you’re just not going to get that system cleaned out,” Dexter said. Image courtesy Achim Hering, CC 3.0

In Dexter’s experience, 75% of buildup collects in the return (“sucking in all the contaminants”), the air handler, and the supply plenum. Flex branches tend to be less trouble, he said, although techs should check “at the end of the flex line or wherever you have friction.”

“You have to have a plan to get around or through them, or you’re just not going to get that system cleaned out,” Dexter said.

He showed an example where a side wall had very little buildup because next to no air was touching that corner. The streaks of dirt, he observed, show you the path of the air. Grills and registers can also tell a lot about what is happening, he said. Dexter shared another photo that showed a grill with fiberglass chunks left over from installation.

In one case of airflow complaints, Dexter found the duct was damaged enough to reduce airflow considerably. In another, a hole in the duct was exposed to the roof, which more than explained the lack of cooling.

An extreme need for duct sealing meant that another house’s system was cooling the attic space more than the “conditioned” space.

Air Quality Control Environmental’s workload runs about 70% residential, Dexter said. He encouraged contractors in this area to consider CVI Certification, which he is involved in but which also helps to set his company apart from competition, he said.

One key to this business is the commitment to establishing a thorough understanding of what is going on at the start. That applies more than ever in an era where residential IAQ has achieved a new level of prominence. It is entirely appropriate, he said, for contractors to charge for their time in that phase of work, even if (or perhaps especially if) that is the only part they do.