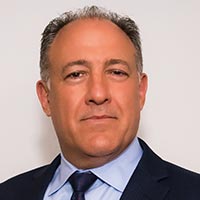 Nordic Temperature Control (Burlington, Washington) announced its expansion into residential heating and cooling, along with the launch of a new website.

Mulcahy Co. (Eagan, Minnesota) was named one of the Top 150 Workplaces in Minnesota by the Star Tribune, for the second year in a row.