The thermostatic expansion valve (TXV) is a refrigerant metering device that constantly modulates and meters just enough liquid refrigerant from the liquid line into the evaporator to satisfy all heat load conditions on the evaporator. The TXV also simultaneously controls a set amount of evaporator superheat while, under these same conditions, assuming the range and capacity of the valve is not exceeded.

Figure 1 illustrates the three basic forces acting on a TXV: remote bulb pressure, evaporator pressure, and spring pressure. Notice that both the evaporator and spring forces are closing forces, while the remote bulb force is the only opening force. Let’s look at these forces individually. 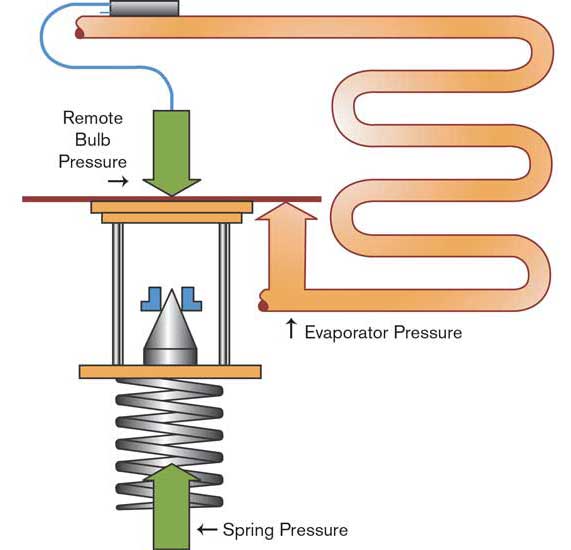 The remote bulb of the TXV is clamped firmly to the suction line at the evaporator’s outlet for good thermal contact. The remote bulb is the TXV’s feedback mechanism that gives the valve an indication of what the evaporator superheat is. Remote bulbs come in a variety of charges for special applications (consult with the TXV manufacturer for specific information on remote bulb charges). 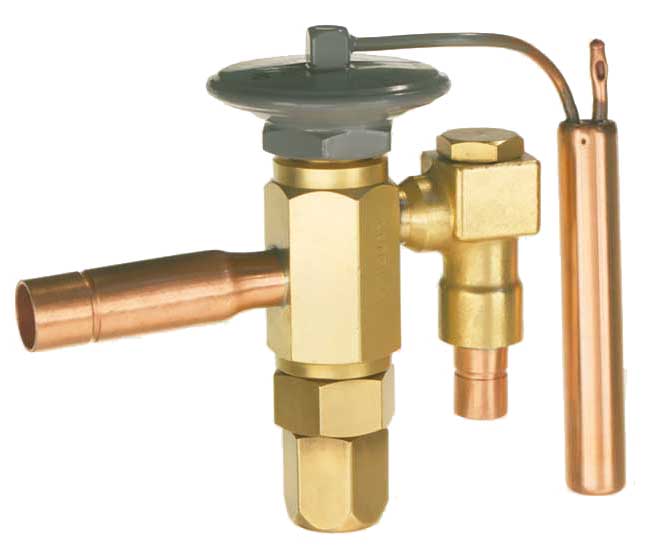 Large refrigeration systems have larger evaporators, which have more pressure drop due to longer piping lengths and more U-bends within the piping. These evaporators will need to use an externally equalized TXV to compensate for this pressure drop and to fill out the evaporator with the proper amount of refrigerant for the set amount of evaporator superheat. 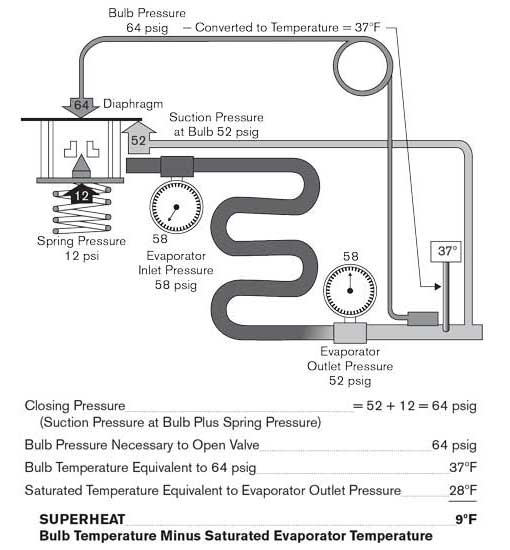 This lower pressure will be a smaller closing force; thus, the valve will remain more open and fill out more of the evaporator by compensating for the pressure drop through the evaporator. 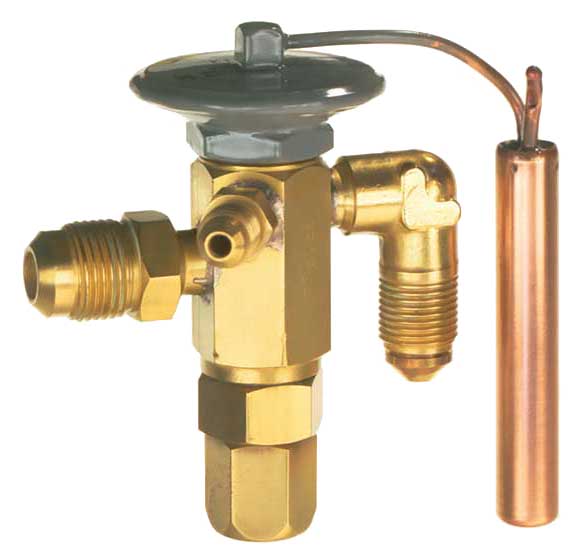 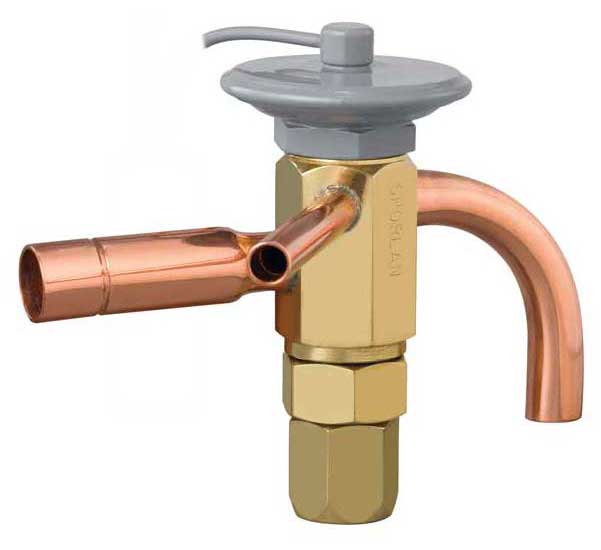 By no means should a service tech ever cap or close the external equalizer port of a TXV. If that happens, there would be no way for it to sense any evaporator pressure (closing pressure), and the valve would flood the evaporator and maybe even the compressor. The external equalizer line, which connects the TXV to the evaporator outlet, should also never be restricted, pinched, or closed off. When applied correctly, externally equalized TXVs will make the evaporator more efficient by ensuring the proper amount of evaporator superheat.