Lennox Industries Inc. (Richardson, Texas) announced a price increase of up to 4 percent on commercial equipment and accessories, effective Jan. 1, 2019, due to ongoing inflationary pressures. 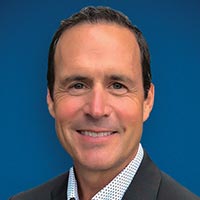 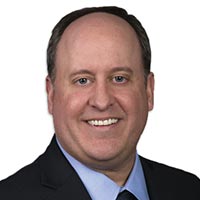 Mitsubishi Electric Trane HVAC US LLC (Suwanee, Georgia) named Andrew Kelso CFO. He was previously the vice president of finance at Ingersoll Rand and assumed the role of CFO upon the formation of METUS.

Mechanical Contractors Association of America (MCAA) is seeking nominations for the Milwaukee Tool Mechanical Industry Safety Professional of the Year award. The winner will be announced during MCAA’s 2019 Safety Directors’ Conference on Jan. 24, 2019. Nominations are due by Nov. 26.