All three of Hunter Industrial’s (Nashville, Tennessee) fan lines have been certified by AMCA (Air Movement and Control Association): the Titan, Eco, and XP. 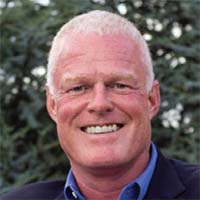