The HARDI monthly TRENDS report released in late June indicated a 10.2 percent decrease in sales for the association's members in May.

“May was a very strange month with cooler than normal temps in much of the eastern part of the country, while much of the western half was warmer than normal,” said HARDI Market Research and Benchmarking Analyst Brian Loftus. “Besides the weather and various levels of COVID-19 related challenges, this year May had two fewer billing days than May 2019. When you adjust for the billing days, the sales change for the month across our seven reporting regions ranged from down 20 percent to up 20 percent.”

Customers have taken a little longer to pay their bills as measured by Days Sales Outstanding (DSO).

“We expected the economy to slow in 2020 so have been concerned about DSO from the start of 2020," Loftus said. "This year is tracking a day or two slower than last year, which is about as expected.”

Other indicators continue to churn in a year without recent precedent. While production data and metrics like member sales have been down, Loftus mentioned that initial unemployment claims have decreased for five months while both new home and retail data have shown some strength. 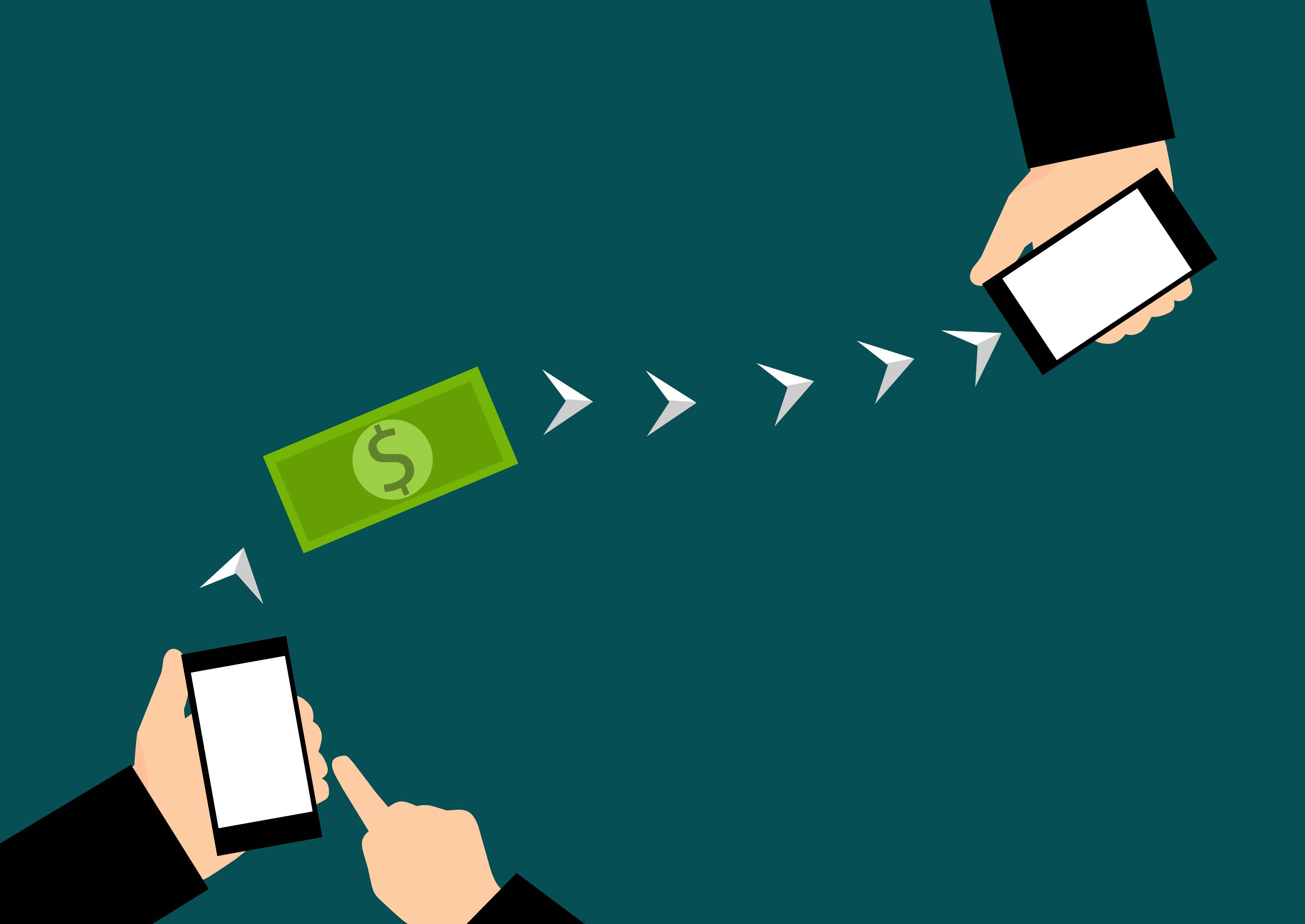 BILLS NOT SO BAD: When it comes to Days Sales Outstanding as an indicator of how quickly customers are paying bills, HARDI Market Research and Benchmarking Analyst Brian Loftus related that “we expected the economy to slow in 2020 so have been concerned about DSO from the start of 2020. This year is tracking a day or two slower than last year, which is about as expected.”

"The economic data is volatile and confusing, and will likely remain that way for another couple of months," he said.

Earlier in the month, HARDI turned its lens toward operations and recovery-oriented issues with its Pulse survey, serving more as a useful snapshot compared to more rigorous TRENDS procedure.

Participants indicated that just under half were allowing sales teams to visit customers as of the last week in May. Ten percent were allowing in-person visits, but only at the customer's request.

More than half of respondents say they envision a longer-term phase that involves less in-person interactions and more "serve yourself" activity like ordering via text, web, and email.

New questions in this week's survey also inquired about sanitizing distributor locations. Six out of ten reported no struggles in managing this area. Nineteen percent did report either running short or having trouble finding adequate cleaning supplies. Only 9 percent indicate they "don't have the most effective sanitizing strategy," according to the association.

Six percent responded that they still have no documented sanitizing procedures in place.

On the HR side of operations, a solid 70 percent report having no issues. Fifteen percent report trouble with either employees or customers not following documented procedures.

As for sales, the survey's questions shifted context to ask about year-over-year as opposed to the previous week. Not surprisingly, over half of participants indicated their sales are down between 5 and 20 percent compared to the same time last year. Seven percent said their sales remained steady.

Six percent of HARDI respondents said that they have at least one employee who has tested positive.

Fifty-five percent of respondents said cooling season had not begun in their areas quite yet as of Memorial Day weekend. Related, HARDI has published a "Five Keys To Peak Season" guide for distributors on its website.

Many AHRI member companies joined more than 750 contractors and distributors in calling on Congress to extend and expand existing tax credits for home energy efficiency.

In a letter to House and Senate leadership, the companies, which represent some 2.4 million American jobs, requested the extension as a means to help equipment manufacturers, technicians, installers, distributors, and homeowners alike in weathering the pandemic that has cost more than 400,000 jobs since March of this year.

The signatories are asking for a reset and expansion of the current $1,200 lifetime single-use cap on the credit and raising the amount from the current 10-15 percent of eligible expenditures to 30 percent, up to $2,400, for the purchase and installation of energy efficient cooling and heating systems, windows, insulation, water heaters, and other energy efficiency improvements.

"Nearly 80 percent of energy efficiency companies have fewer than 20 employees, and these small businesses have been the hardest hit in our sector by the pandemic shutdown, with workers unable to get into homes and buildings to do their work," the letter states, adding that "providing a robust tax incentive for homeowner energy efficiency improvements will quickly restart this industry and help put these workers back on the job."

The American Supply Association released results on June 18 from its fourth and final COVID-19 impact survey as conducted by its business intelligence partner, Industry Insights. Responses show member respondents are making strides in a number of categories as the industry emerges from the throes of the pandemic.

When asked about current operating status, 88.9 percent of ASA member respondents to the survey say they are at 90-100 percent operational, while 8.9 percent put themselves in the 75-89 percent category.

When asked about the concerns of company long-term viability due to COVID-19, 42.2 percent of respondents had no concerns, while 40 percent had only mild concerns. The 42.2 percent no-concern number is in contrast to the 33 percent number of all respondents to the Industry Insights survey, which encompasses 20 of its client associations from various industries. A total of 1,328 surveys were received.

Only 35.6 percent of ASA member respondents to the final survey have had to furlough, lay off, or terminate employees since March 1. For those in the affirmative category, 16.3 percent fall into the 75th percentile of that measurement, while 12.9 percent are in the average range, and 10 percent fall into the median.

When asked about the Paycheck Protection Program that is part of the CARES Act, 73.3 percent of ASA respondents say they did receive funds for a loan through the program. Twenty percent of respondents did not apply.

Respondents were then asked: As the stay-at-home orders have started to lift for much of the nation, what are their top three challenges their companies are facing related to the pandemic? Nearly four of five respondents (77.8 percent) say economic uncertainty, followed by employee morale (53.3 percent), and customers going out of business (36.4 percent). Other top vote-getters for this question include external communications (28.9 percent), employee safety (26.7 percent), and managing overall safety requirements/regulations (20 percent).

In terms of when companies anticipate day-to-day operations returning to pre-COVID-19 levels, 27.3 percent of ASA respondents say two to three months from now, while 25 percent say four to six months and 18.2 percent say one to two months. A total of 25 percent of ASA respondents say either seven to 12 months from now or one to two years from now (11.4 percent).

Survey respondents also were asked how soon they anticipate their companies returning to pre-COVID-19 activities in a variety of categories. For in-office workforce for most employees, 34.1 percent of ASA respondents says return in one to three months, while 29.6 percent say immediately return to working in the office.

For domestic company travel, 46.5 percent of ASA respondents say resume in one to three months, while a combined 28 percent say either four to six months or seven to 12 months (both registered 14 percent).

The survey from the ASA side of things is composed of 64.4 percent distributors, while manufacturers make up 24.4 percent of the sample size. One-third of ASA respondents have 100 to 499 employees, while 20 percent have 50 to 99 employees.