The HVAC market likely faces changes following the economic disruption caused by the coronavirus outbreak. How that will impact HVAC contractors remains unknown. One concern comes from a slowdown in new-home construction. The outlook there seems better than a month ago, with the latest study from the National Association of Home Builders (NAHB) showing increased confidence in a rebound.

Growth will likely prove uneven, however. The NAHB projects increased growth in smaller markets as people and companies relocate from large cities. At the same time, NAHB expects a slowdown in home construction for retirement areas as people stay on the job to make up for losses caused by the stock market downturn.

The upshot of this is some HVAC contractors who focused on new-home construction will consider moving into the residential repair and replacement business. Those contractors already serving this market need to prepare for new competitors. And all HVAC contractors need to take steps to deal with the ongoing uncertainty.

Moving Into the Service Segment

Many contractors experienced a similar situation during the downturn in 2009. John Michel, now head coach at Business Development Resources (BDR), was one of them. At the time, he was running a firm mainly focused on new-home construction. The firm started moving to service when early signs of trouble arose, but the process accelerated quickly.

“We went full bore at it knowing we had to replace the revenue from new construction ASAP,” Michel said.

Moving into the service segment required a different culture. The firm started hiring for new technicians and conducting personality assessments to find the right fit.

“There’s a different type of person who wants to go into a house and work with a home owner,” Michel said.

He tapped into the customers who had homes where the firm installed the systems and which they had done warranty work. Michel’s firm bought software more geared toward service work. Sending out workers to several homes in a day also required investing in a dispatch system. Expanding service also meant new marketing, including new truck wraps, aimed at telling consumers about the services available.

Chris and Travis Seeger, the owners of Chesterfield Service in Missouri, were doing a lot of residential replacement work just before the 2008 financial crisis. It was a profitable business at the time as consumers pulled money out of their home for upgrades and the government provided rebates for improved HVAC efficiency. When the crisis hit, the Seeger downsized to one salesperson and one installer, shifting their focus mostly to service, where their focus continues today. Others who attempted to shift at the time found it more challenging and the same will likely happen this time.

“They learn time and again that dealing with the public at that level is hard,” Chris Seeger said. “In the meantime, we have a challenging time while we’re selling against somebody who has a much larger name than we do.”

Go Above and Beyond

The Seegers’ firm already had a history and culture of service, both in the HVAC business and in appliance repair. Michel said contractors already working in service must make sure they maintain a strong brand. They must lock in your clients in by going above and beyond.

Joseph Giannone, owner of Joseph Giannone Plumbing, Heating and Air Conditioning in Philadelphia, is another contractor who shifted his business focus to residential service after the last downturn. Giannone said now is the time to invest in the kind of technology consumers are demanding, such as systems that connect with their other devices.

“Contractors who invested in things that are going to be the wave of the future aren’t going to see a huge impact from a recession,” Giannone said.

Most competition will come from those moving to residential service from installation. Licensing limits how easily contractors can move into other segments or trades or other states. The Seegers opened a plumbing division last fall because it was less weather dependent and the area lacked licensed plumbers. Travis Seeger said it took two years to make that move. Travis Seeger said there are other ways HVAC contractors can expand their businesses that don’t require licensing. He said some might consider adding handyman services as a way to keep staff and other resources deployed. Doing that does require buy-in from employees, however, he said. 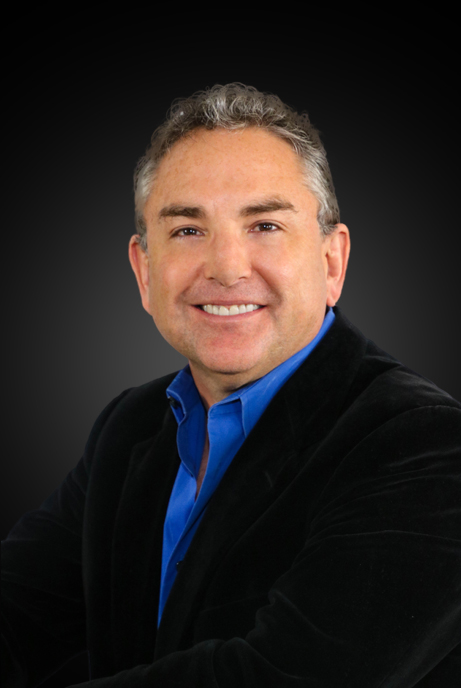 RE-EVALUATE: Jonathan Duncklee took time in the past months to re-evaluate his business. He believes consumers have done the same with their homes.

Jonathan Duncklee, owner of Duncklee Heating and Cooling in Stonington, Connecticut, said the outbreak was a good opportunity to re-evaluate the business: “the things you haven’t done because you’ve been so busy.” He did this himself in the past few months, looking at ways to improve the company’s digital business. Consumers are now more willing to work with contractors over the phone. When an in-home visit becomes necessary, scheduling is easier because people are at home.

“When you stop spending, you can get ahead really fast,” Duncklee said. “It’s amazing what you can learn from that kind of experience.”

Duncklee expects pent-up demand once the outbreak restrictions last. For one reason, people are spending less. He doesn’t carry a wallet with him when he walks downtown because there is nothing to spend money on. Consumers are also re-evaluating their home environments. They are working from home and want to be comfortable.

Michel said contractors need to consider all these options regardless of any current changes in the completive landscape. No one knows when the next disruption will take place.

“The ability to shift from one area to another will definitely help your business,” Michel said.

HVAC Contractors Need to Prepare for Natural Disasters of All Types

Contractors Need to Prepare Now for a Recession, Whenever It May Come