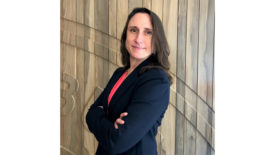 The goal of LEED v4.1 is to make the rating system more accessible to more projects based on lessons learned from LEED v4 project teams.

Green Building Poised for Growth by 2021

According to the results of the Dodge Data & Analytics World Green Building Trends 2018 SmartMarket Report, nearly half of survey respondents expect that the majority of their projects in the next three years will be green buildings.

The 2018-IgCC combines the technical requirements developed by the ASHRAE Standard 189.1 with the model code administrative provisions by the Code Council. As a result, the 2018-IgCC is now a unified code that emphasizes adoption, ease of use and enforcement for building projects. 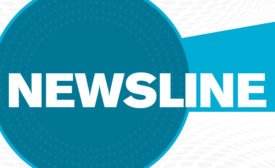 There are currently more than 1,755 LEED-certified industrial facilities worldwide
No Comments 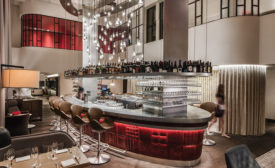 Awards celebrate individuals, organizations at the forefront of sustainability in the built environment
No Comments

The awards celebrate the outstanding individuals and organizations at the forefront of sustainability in the built environment.

The green building sector is outpacing overall construction growth in the U.S. and will account for more than 2.3 million American jobs this year, according to a new U.S. Green Building Council (USGBC) study from Booz Allen Hamilton.

Expanded residential education to be offered at Greenbuild 2015
No Comments

The National Association of Home Builders (NAHB) has signed on to become one of three Greenbuild Top Tier Partners for 2015, in addition to the American Institute of Architects (AIA) and Building Owners and Managers Association (BOMA) International.

He joined USGBC in 2009 as senior vice president, technology, before being named COO in 2011
No Comments

The U.S. Green Building Council (USGBC) board of directors announced that Mahesh Ramanujam, USGBC’s chief operating officer, has been named incoming chief executive officer, and will move into the role after Rick Fedrizzi, co-founder and current CEO of the organization, steps down at the end of 2016.