HVAC contractors across the nation are looking for an end to quarantine and wondering what it all means for the U.S. economy. Business decisions are a challenge in good times, but what about now, in the midst of a pandemic and quarantines? Is the economy headed for a hybrid iteration of the Great Depression meets Great Recession? It’s debatable, but Alan Beaulieu, economist and principle at ITR Economics, doesn’t think that this scenario will ever come to fruition. What are contractors facing in the next few quarters? The ACHR NEWS asked and he answered. Hang tough and read on. Hope is around the corner.

ACHR NEWS: What does our economic recovery look like post-quarantine? Where are we headed in the next few months?

Beaulieu: When the economy begins to recover, it will be in the third quarter of this year where contractors will see GDP flattening out. GDP will tank here in the second quarter. It was a pretty steep first quarter fall and is going to be an even steeper second quarter fall. After that, GDP should level off and then finally move up in the fourth quarter. Those reading this, however, aren't necessarily going to feel all of that. HVAC residential and commercial contractors, and distributors — everybody is going to feel the GDP change differently.

ACHR NEWS: What indicators are you looking at besides GDP for the overall health of economy the economy in residential services, construction, and other market sectors? 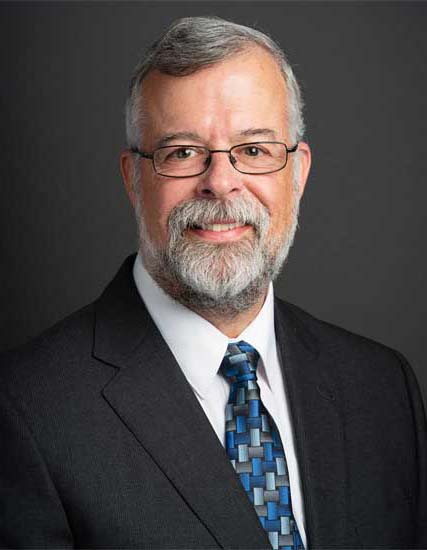 ECONOMIC OUTLOOK: Alan Beaulieu, economist and principle at ITR Economics is seeing discomfort for the next few quarters, but what comes next could help HVAC contractors make better business decisions.

Beaulieu: What we're looking at is a whole long table of leading indicators, and it's a mixed bag right now. They're not all real strong, but most of them say rise and that includes our ITR leading indicator. For the HVAC contractors, we're looking at permits, mortgage rates, as well as leading indicators that are pertinent to housing. All of these have been positive up until the last minute, but they're not likely to hang in that way. I think what it's going to mean for this readership is that in the last three quarters of this year, the growth rate in housing is going to slow very significantly. On a quarterly basis, we're going to see some negative numbers in the latter stages of this year. We're going to see the actual number of starts on an annual basis plateau to be mildly negative. On a quarterly basis, however, where most of us live, it's not going to be pleasant. The seasonal rise will be disappointing. That being said, the important thing for readers to remember is that they don't take this piece of information and straight line it and associate it with the really negative talk that's out there.

There's going to be a lot of talk about, "This is the Great Depression or the Great Recession come again. It's going to take years for us to recover, there's no hope."

All that talk is nonsense. Contractors are going to see this unpleasant three quarters, no doubt about it, but it's mildly unpleasant. This economic situation is not like the Great Recession in any way except in unemployment. As for commercial contractors, they will likely experience much the same but lag behind the residential sector by about a quarter. 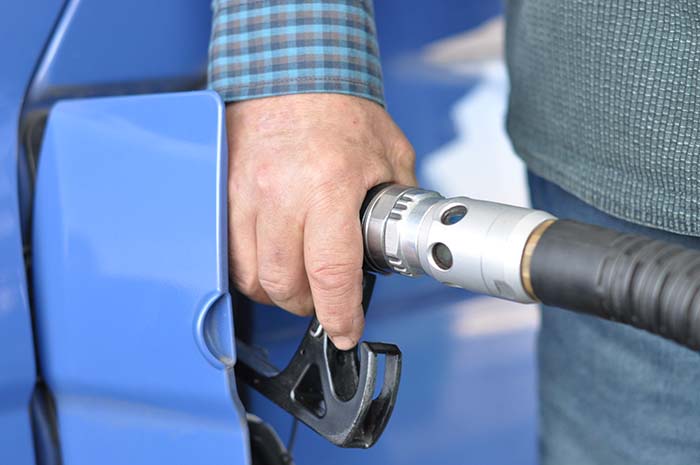 OIL EFFECTS: There's something even bigger than COVID-19 that keeps Alan Beaulieu up at night and that’s the oil industry. There's a whole segment of the economy that's bleeding.

ACHR NEWS: You have talked about the actual shape of the current economic situation. Please explain what shape you expect the economic recovery to be and compare it to the shape of the Great Recession.

Beaulieu: We're looking at more of a V-shaped recovery this time around. The shape is created from the rates of change. The V-shape is created when a lot of the things we look at come down sharply, but then comes up pretty sharply too. The Great Recession was U-shaped. In 2008 and 2009, the machinery that was the U.S. economy seized up. It was like there was no more oil in that engine because the credit markets dried up; they froze solid. This scenario economy took a long time to fix. With COVID-19, it is like a switch on the economy was thrown and that it just shut off. It's much easier to come back from a switch being thrown than from an engine that is seized. We turn the key, it goes through a bit of a process, and then we are back up and running. In this case, it will take months, but it won't take years like last time.

ACHR NEWS: What suggestions would you make to HVAC contractors on some actions they could take now that will either put them in a better place or keep them from experiencing irreversible damage?

Beaulieu: Contractors have to be very careful when it comes to their most talented people. There's going to be a tendency to want to slash cost because of all the negativity out there and all the fear. Those trained, valued folks are going to be hard to replace in the future. You'll have access to less skilled labor. There'll be a lot of that out there for the next several years, because by shutting the economy down the way that the states have done, they've created millions of people who will be functionally unemployed for the next couple of years. Skilled people can get a job tomorrow. So make sure you don't get rid of those.

At the same time, don't spend a lot of money on advertising to your customers. Keep doing your marketing work if you're large enough to do that. This is about networking. This is about talking with people. This is about maintaining contacts. This is about being best friends with your banker. It's all about cash. It's time for the HVAC contractors on both sides to just say, "All right, if I were back in 2007, and I knew what was in front of me, what would I have done differently?" Do that, but understand that you won't have to do it for as long.

Beaulieu: There is some concern about that. Yes, there will be a second wave, I would imagine. The question is in the magnitude. If the second wave is as big as the first wave, there will be another quarantine, in which case everything I just told you is out the window because the switch will get thrown closed again, and the economy's going to tank again. At that point, we are looking at a W instead of a V. But I don't think that's going to happen. The math suggests that we're going to see a swell in the numbers — that's almost a given. But as we work the numbers and talk to others about numbers, it's not going to be the spike that we saw initially with the virus. It's not going to be this scary run up; it's just going to be a swelling and then it's going to subside. As long as governors don't panic or overreact, I think we're going to find that it's a very easy thing to get past because 85 percent of the people who get the virus are just a little achy, have a stiff neck, and are not feeling great. Many of these types of cases don't even know they have the virus. If we see that swell coming, it's the reaction that we have to watch, and let's hope it's pretty mild in terms of the swell so we get a mild reaction.

ACHR NEWS: Outside of COVID-19, is there anything right now about our overall economy keeping you up at night?

Beaulieu: Yes, there's something even bigger than COVID-19 that keeps me up at night. It doesn't make the news much at all, because COVID-19 is very personal and on an everyday level to everybody, it seems. But the bigger problem is the oil situation. Most people will smile as they go by the filling station and they see a price of $1.89 or whatever it happens to be in California, Michigan, Texas, wherever you are. But the reality is, it's horrible, because there's a whole segment of the economy that's bleeding. There's also a whole segment of the economy where a lot of people are going to lose their jobs and businesses are going to fold. It's going to hurt, and it's not needed. It's not necessary. This problem was caused by Saudi Arabia and Russia. What we're going to find is that our contractor friends in Texas, this isn't about COVID-19 for them. This is about what happens with the price of oil. And that's the part I don't know. We think it will stay in the teens here through the rest of this year. That means there's a lot of pain in Houston. The situation really is location dependent, but it is something that does keep me up because it's not rational.

You don't keep pumping oil above the demand level. No other business would do that. But the oil industry is producing 25 percent more than we need to consume. Why would they do that?