All air is not created equal, but all people can breathe clean air. Breathing clean air can be a product of HVAC contractors embracing IAQ technology for the health of their customers. It is a priority that contractors dedicate themselves to better educate those who would benefit from having higher standards of clean indoor air.

“Emissions of air pollutants continue to play an important role in a number of air quality issues,” states the Environmental Protection Agency (EPA). “In 2018, about 76 million tons of pollution were emitted into the atmosphere in the United States. These emissions mostly contribute to the formation of ozone and particles, the deposition of acids, and visibility impairment.”

Air pollution, pesticides, and radon all contribute to outdoor air quality, but they have an effect on indoor air quality (IAQ) as well. The EPA notes six primary sources of air pollutants, and HVAC has a direct connection to half of the items listed — fuel-burning combustion appliances, central heating and cooling systems, humidification devices, and excess moisture (see sidebar below).

According to Travis Smith, president of Sky Heating and Air Conditioning, Portland, Oregon, HVAC contractors are in a prime position to help customers with not only IAQ but also with their health, because they are the experts in air in a customer’s home.

Smith told a story of a customer who was going through chemotherapy and was miserable both at the hospital and at home from his treatments.

“We sealed his ductwork using Aeroseal to keep contaminants out and then installed an air scrubber and high efficiency filter to keep the air clean,” he explained. “We then installed a laundry scrubber so the customer could wash their clothing without detergents that irritated their skin.” 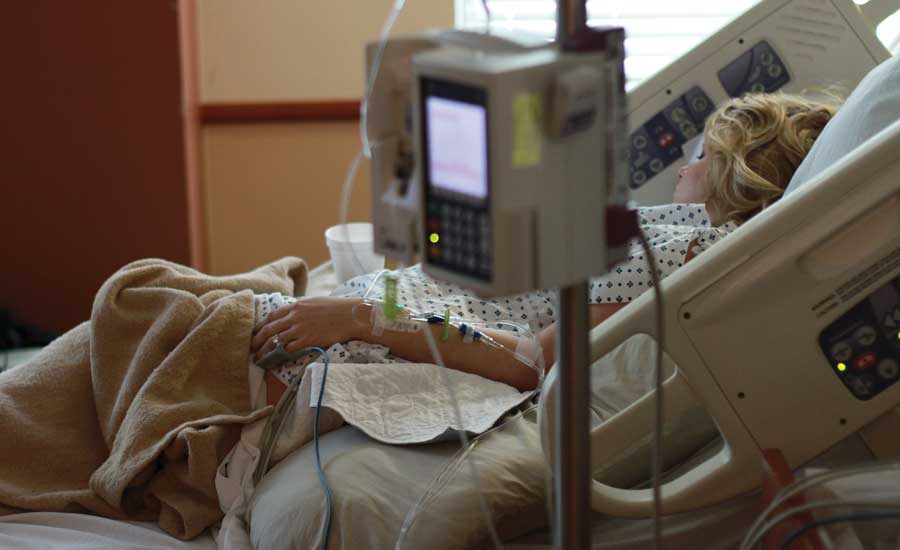 Smith said the customer called back a few weeks later just to tell the company how happy he was with the IAQ options that had been selected.

“The customer said his home was now his haven, and he was finally able to sleep in his sheets because they did not irritate his skin, and the air at his house felt cleaner and easier to breathe than the air at the hospital,” remembered Smith.

“We are also very happy to report that we recently talked to this same customer — the original work was done about two years ago — and he is recovering and doing well after his cancer treatments.”

There are multiple sources of air pollution in the home, and lung problems are an increasing concern when examining the amount of products brought inside that off-gas or add to compromised IAQ. Some products homeowners purchase are meant to improve IAQ, and many homeowners that have made the connection between IAQ and their health are willing to spend the money to breathe true fresh air that system-wide IAQ products can provide. Problems can arise for reputable contractors, however, when customers hire less-than-trustworthy technicians and purchase “As Seen on TV” solutions.

“We had a customer that had already spent over $20,000 on sterilizers and filter systems on their HVAC system with two different companies and still had breathing and dust problems inside their home,” said Robert Conner, president, Fairview Heating & Air Conditioning Inc., Oakley, California. 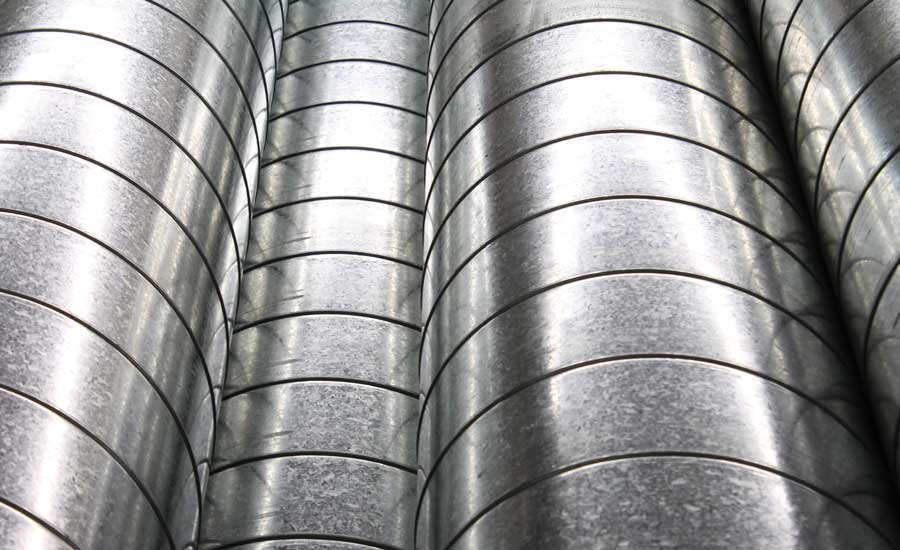 CLEAN EVERYTHING: Factors affecting IAQ come from many sources in the home, especially the ductwork. After sealing the ductwork and installing an air scrubber for one customer, Sky Heating and Air Conditioning’s customer could recuperate in his home.

“After performing a blower door test, we found that the ductwork and the house overall was leaking so badly that air was being drawn in from under the house, where it could draw in fungi and dust, and also leaking around all the can lights in the ceiling that a contractor had installed but didn’t properly seal. Air from the attic was leaking in around them and, at the same time, carrying in the fine dust from the cellulose blown-in attic insulation that was treated with fire retardant.”

To solve this problem, Conner and his team took a whole-home approach to IAQ. After hiring a subcontractor to vacuum out all of the attic insulation, they then sealed all ceiling penetrations into the home — can lights, smoke detector, other electrical boxes, plumbing pipes, electrical wiring down walls, etc.

“We then blew fiberglass insulation back into the attic at the level of the codes at the time, and we changed out their furnace to a variable speed model with a high efficiency ECM motor,” said Conner. “We had a subcontractor seal off the crawl space under the home with plastic so that fungi and spores were blocked off from coming out of the dirt. Lastly, we replaced all the ductwork in the home and air sealed it to only 2 percent loss.”

The company finished the work and offered its Buy It Back Guarantee. The customer has been satisfied with the outcome and said that her family was the healthiest they have been while living at this house.

Asthma and allergies among adults and children continue to increase, and scientists are looking for explanations. The Cleveland Clinic reported that 40 to 50 million people are affected with allergic disorders, referencing the American Academy of Allergy, Asthma and Immunology (AAAAI). These disorders are ranked as the sixth leading cause of chronic illness in the United States.

Don Johnson, president of Freedom Heating and Cooling, Birmingham, Alabama, explained that there is a real need for IAQ intervention with customers, but often those selling the job don’t mention IAQ because it was not what the customer invited them over to the house to do. They are there to fix the heating or cooling, not the customer’s health.

“We can and do make a tremendous impact on peoples’ lives while we provide quality and service,” said Johnson. “As a doctor’s decree says, ‘First, do no harm,’ and for us, that means letting people know what is going on inside their coil and ductwork.”

He mentioned the time a client had rashes and allergies that had lasted for a year.

“This was a very skeptical person who we added several IAQ products to her home and she was raving within a day,” he said. “She said she can pay for all of it with just the money she isn’t spending on Zyrtec. She can tell the difference in her home and told us that one time, she was out at a friend’s house for several hours and a rash started bothering her.”

Within a few hours of returning to her home, the rash had quit bothering her and was already going away, thanks to her home’s good IAQ.