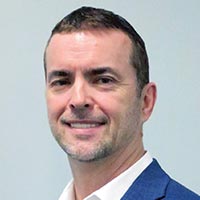 SRGI (Raynham, Massachusetts) was honored with the President’s Award from Rinnai (Nagoya, Japan). 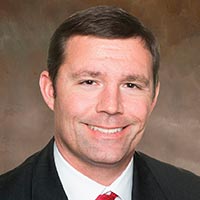 The Continental Automated Buildings Association (CABA) named Brian White, director of digital marketing for Rheem Mfg. Co. (Atlanta), to its board of directors.