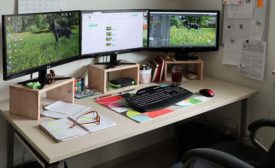 Little items, big commitments add up for distributors of all sizes who made gains last year
Robert Beverly
No Comments
Companies ringing up the most sales may dominate the Top 30, but other distributors are growing and making good things happen at every level.
Read More 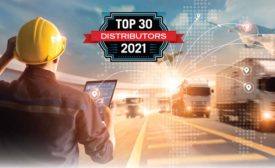 All in all, this year’s respondents paint a landscape of constant and varied business challenges beyond the more typical concerns. 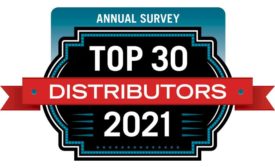 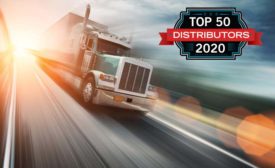 Stability at the top, pockets of strong growth scattered through this yearʼs list
Robert Beverly
No Comments
Familiar names continue to dominate the top tier of this year’s Distribution Trends Top 50, all ringing up HVACR sales of more than $200 million in fiscal year 2019.
Read More 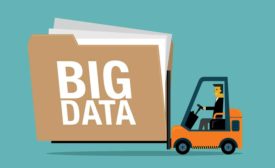 Five of HVACR’s largest distributors talk about recent changes and dive into their companies’ working relationships with big data
Herb Woerpel
No Comments
Distribution Trends recently connected with leaders representing five of the 20 largest distributors in the nation to discuss the strategies they employ to achieve such significant sales growth.
Read More 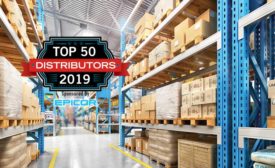 Pat Lenius
No Comments
Five years ago, the Top 50 HVACR Distributors survey revealed that 96 percent of respondents had achieved increases in their HVACR sales in the latest fiscal year. This year’s survey nearly matched that phenomenal growth, with 95 percent of all respondents reporting increased HVACR sales.
Read More 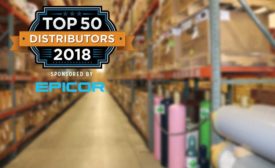 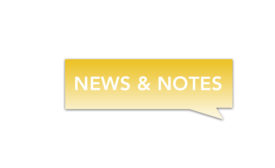 No Comments
MIAMI — Watsco Inc. has announced its board of directors has approved a 19 percent increase in its annual dividend to $5.00 per share on each outstanding share of its Common and Class B common stock. The increase will be reflected in the company’s next regular dividend payment beginning in July 2017.
Read More

No Comments
Grainger recently held its annual shareholder meeting in Lake Forest, Illinois. Grainger Chairman Jim Ryan presided over the meeting and Chief Executive Officer D.G. Macpherson provided an update on the state of the business and offered a recap of 2016 full-year and 2017 first-quarter performance.
Read More 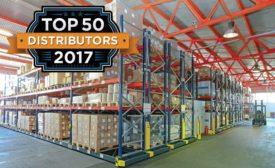