With the shortage of trained HVAC technicians, universal HVAC parts are part of the solution, according to some contractors. These universal parts include hot surface ignitors, which offer the added benefit of taking up minimal truck inventory space.

A partial solution to labor challenges

“I’m having a hard time finding techs with the right skills to do this kind of work,” said Ernest Craig, founder and owner of A&K Service Heating and Cooling in Alpharetta, GA, who has worked in HVAC for 49 years. “Trade schools don’t teach people what they need to know, I’m sorry to say. So I am looking outside the industry for people with good mechanical skills.” 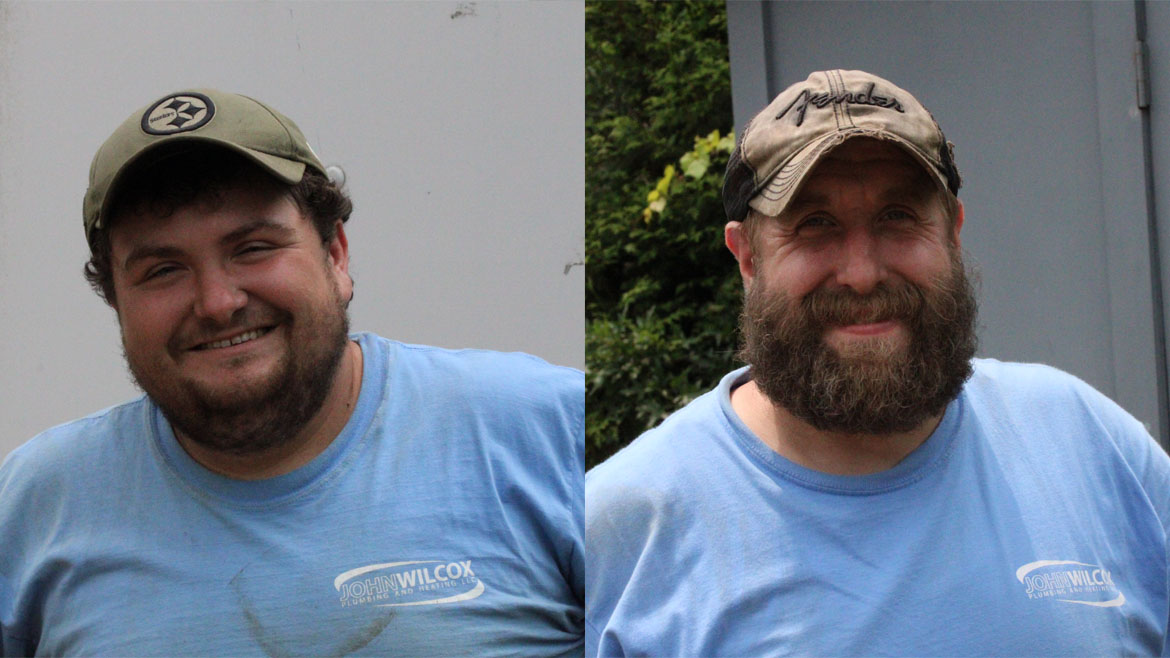 NO TRAINING: Aware of the shortage of experienced HVAC technicians, such as Derek Jessep (left) and Bill Jasper (right), John Wilcox points out that any new techs he hires will require little or no training to install IgnitorPro™ universal ignitors. (Courtesy of Robertshaw Controls Company)

Craig is far from the only owner of an HVAC contracting firm with those concerns. According to a survey by the Associated General Contractors of America and Sage Construction and Real Estate, about 8 in 10 construction firm owners are concerned about being able to find and hire qualified workers. Meanwhile, the U.S. Bureau of Labor Statistics (BLS) expects HVACR jobs to grow by 4% through 2029. Something has to give.

Craig, who received a Robertshaw IgnitorPro™ 41-803N sample, learned firsthand that any techs he hires in the future will not need specialized training to install it. “It’s got to be easy to install, first of all,” he said of his preferred ignitors. “I don’t recall any issues as far as installing the sample — I just followed the instructions really carefully the first time out. A universal ignitor that is easy to install, like this ignitor, really makes it easier to deal with the shortage of qualified techs. In the past 10 years, spark ignition has been replacing HSIs, but for the next 15 years or so, I see a need for replacing HSIs in furnaces that were first installed in the mid-’90s.” 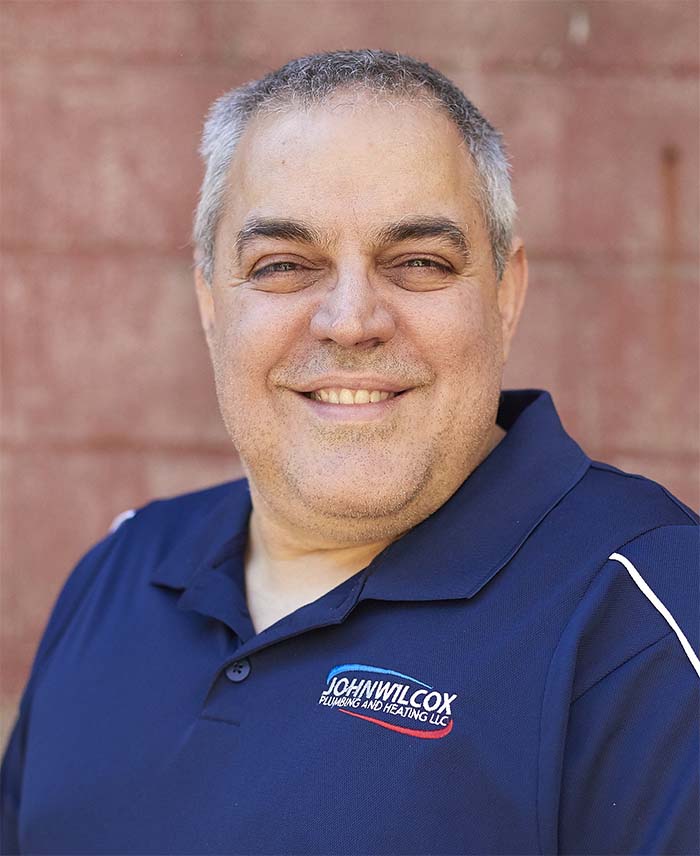 STOCKING: “There’s a major benefit to having a part that works in 95% of the units out there so you only have to stock it once and you don’t have to have so many unique parts,” said John Wilcox, John Wilcox Heating & Plumbing. (Courtesy of Robertshaw Controls Company)

John Wilcox, owner of John Wilcox Heating & Plumbing LLC, Pittsburgh, indicates that potential callbacks are a huge burden for him and his five technicians serving the South Hills area south of the city — as is the case with any HVAC contractor. Having tried out an IgnitorPro™ 41-803N sample, Wilcox learned that his current techs, or any new ones he might hire, can easily handle installation and move on to the next service call without a need to return and do the work over.

“Any time we can choose better products, we’re ahead,” said Wilcox, who founded the company eight years ago. “There’s a great cost to callbacks and we really can’t charge a second time. I like just being able to hand out a part and my techs go and install them — customer’s happy, the tech’s happy — that’s a win.”

The typical contractor agrees with Craig and Wilcox when it comes to the potential for universal ignitors to reduce training burdens and callbacks. We asked contractors about general market trends impacting them and an aging work force and a lack of qualified labor came up almost without exception. They said key impacts of these labor challenges include work delays, increased costs from errors and the need to raise wages in order to retain capable technicians. Nearly all said they prefer universal parts because they enable efficiency at the customer site, lower costs — and simplified stocking.

Reducing truck stock is a priority

Contractors also find universal ignitors useful because they potentially reduce their truck stock. A contractor who installs a single ignitor that replaces every other make and model can carry fewer models in total, freeing up truck space for other equipment. Just as importantly, contractors don’t need to keep track of as many different products or order new ignitors as often when they stock universals.

“I probably have 40 different ignitors on my truck and when you get down to it, only four or five are actually unique,” Wilcox said. “There’s a major benefit to having a part that works in 95% of the units out there so you only have to stock it once and you don’t have to have so many unique parts. Just having something sitting on the shelf is more valuable than something you have to go to the supply house for. We’re pretty close to our supply house, but it takes an hour out of our day to go to the supply house and then go back to a customer site.”

Craig echoes Wilcox’s sentiment. “I carry so many ignitors, probably 30, and I’d like to carry maybe five or six,” he said. “This ignitor will probably replace most of the ignitors I stock in my truck — and inventory is a big issue for HVAC contractors. If you’re carrying them on your truck and not putting them in, you’re not making money.”

Despite the labor and stock space benefits universal ignitors offer, many contractors point out that the trend is for manufacturers to design furnaces with proprietary parts. That trend creates even greater demand for universal aftermarket parts among these contractors. In a study we conducted, nearly all stated a preference for an aftermarket brand of replacement parts in most cases, based on reasonable pricing and anticipated quality and availability. In the study, availability (100%), quality (81%), and a lengthy warranty (32%) were some of the most sought after attributes of add on replacement (AOR) HVAC parts among contractors.

“Any time we can choose better products, we’re ahead and this is a better made product with better materials,” said Wilcox, adding that its 3-year warranty is also a plus. “Customers seem to like durability and we love that, too.”