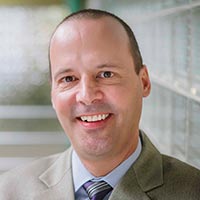 Victaulic (Easton, Pennsylvania) announced that Rick Bucher has been appointed to the position of president and COO, effective immediately. Bucher will continue reporting to John F. Malloy, Victaulic CEO.

RenewAire (Waunakee, Wisconsin) has been awarded a Top Workplaces 2020 honor by The Wisconsin State Journal.

Grundfos (Houston) announced the appointment of Jim Swetye, Grundfos technical training manager, to serve on the board of the Hydraulic Institute (HI) for 2020-2021 as vice president of education.

Aaon Inc. (Tulsa, Oklahoma) announced that Norman H. Asbjornson, CEO and founder of Aaon will transition to the role of Executive Chairman, effective May 12, 2020. 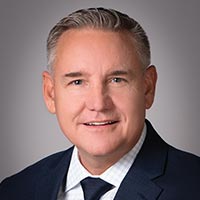 Winsupply Inc. (Moraine, Ohio) announced that the winner of the HVAC 2019 Vendor of the Year is Johnson Controls Unitary Products Group (Milwaukee, Michigan), along with winners in nine other categories.

Mitchell Technical Institute in Mitchell, South Dakota has been granted accreditation of its HVACR program by HVAC Excellence.

Technical Training Associates has announced that its training videos are now available on-line via ELN, the ESCO Learning Network.