To prevent these conditions, the proper amount of superheat must be set at the TXV

Superheat is defined as any heat added to completely saturated vapor that results in a rise in temperature (sensible heat change) of the vapor. Superheat on the system’s low side can be divided into two types: evaporator superheat and total (compressor) superheat. 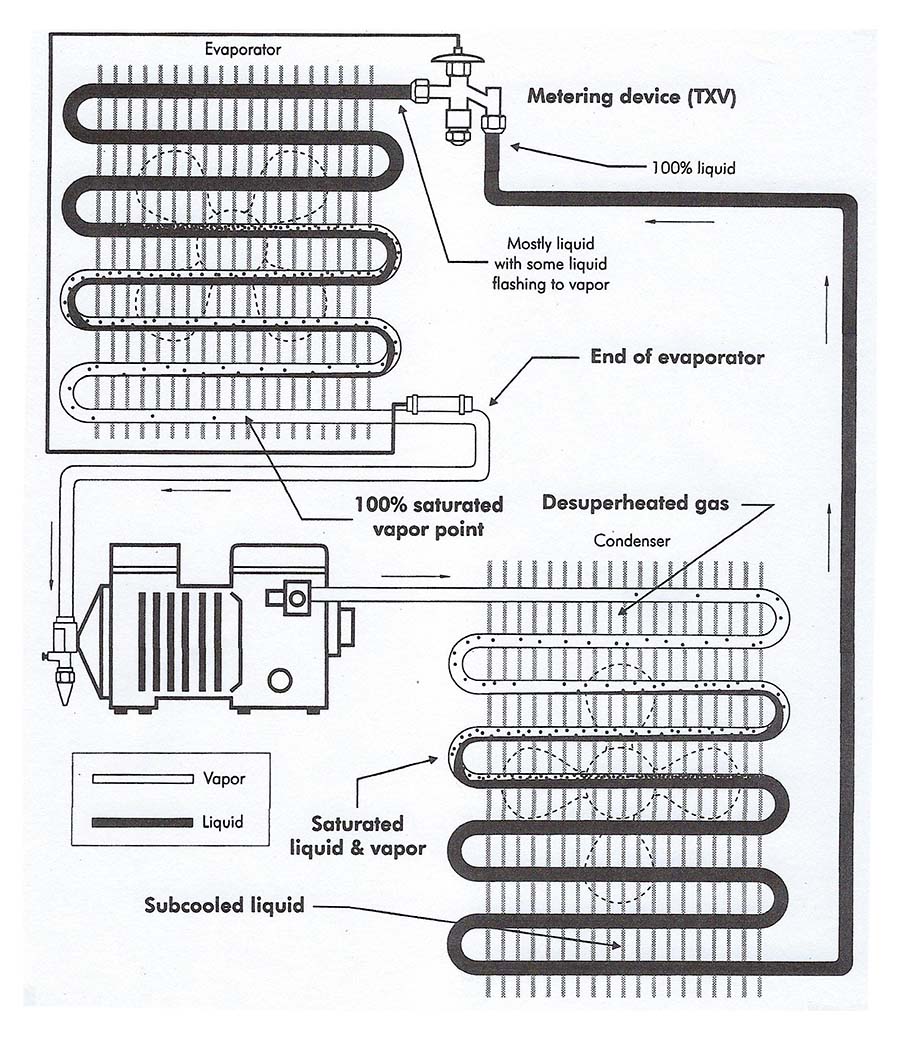 FIGURE 1: Superheat is defined as any heat added to completely saturated vapor that results in a rise in temperature (sensible heat change) of the vapor. Courtesy, ESCO Press

Any time the evaporator coil sees a heat load lower than what it is designed to see, a TXV can lose control and hunt. Hunting is nothing but the valve overfeeding and then underfeeding, trying to find itself. Hunting occurs during periods of system unbalance (low heat loads) when temperatures and pressures become unstable. The TXV tends to overfeed and underfeed in response to these rapidly changing values until the system conditions settle out and the TXV can stabilize. It is this overfeeding condition that hurts compressors. An evaporator superheat setting that is too low also causes the TXV to hunt, which is where total superheat comes into play.

Air-cooled compressors are more vulnerable to slugging and valve damage because the returning suction line gases are not heated by the motor windings. The gases enter the sidewall of the compressor and go directly to the valves. Compressor or total superheat will be a buffer in case the TXV loses control of superheat at these low evaporator heat loads. However, the evaporator superheat must still be maintained by the above guidelines. A buffer of compressor superheat will also make sure that the refrigerant vapor entering the compressor is not too dense.

On the other hand, excess suction gas superheat and/or long periods of low mass flow rate (e.g., an unloaded compressor or variable capacity compressor at lower capacities) can result in insufficient cooling of the rotor, motor, and stator and open the internal protectors.

If at all possible, do not sacrifice (raise) evaporator superheat to get the amount of total superheat needed. This will not maintain an active evaporator, and system capacity will suffer. Suction line accumulators are often employed on systems for added protection. This will help ensure that all of the refrigerant entering the compressor is liquid free, and this will also help keep a fully active evaporator.