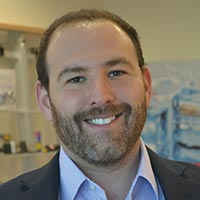 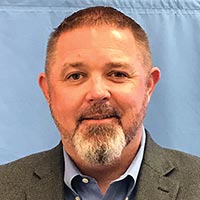 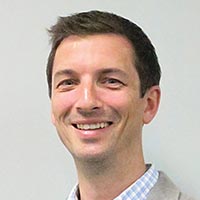 ESP Co. (Vandalia, Ohio) was named Vendor Partner of the Year in its revenue tier at the annual Blue Hawk Conference. 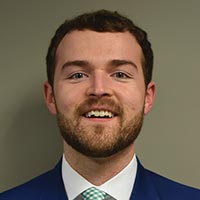