“While on Met-Coil’s board, Lockformer came under significant pressure due to a patent infringement judgement,” Vecchio remembers. “Ray Blakeman, the chairman of Met-Coil, asked me to take over Lockformer”

Vecchio had little experience in the building trades, save for a father and brother in the concrete construction industry. However, he knew sales and systems from his experience as president of Computer Products in Fort Lauderdale, Florida.

“I was president but my philosophy has always been, ‘Everybody sells,’” says Vecchio, now vice president of sales for Shop Data Systems, preparing finally to retire this year. “I stayed in the industry to be a part of an amazing transformation from all hand manufacturing processes to all the computer/software aids that were and are being added to the industry.” 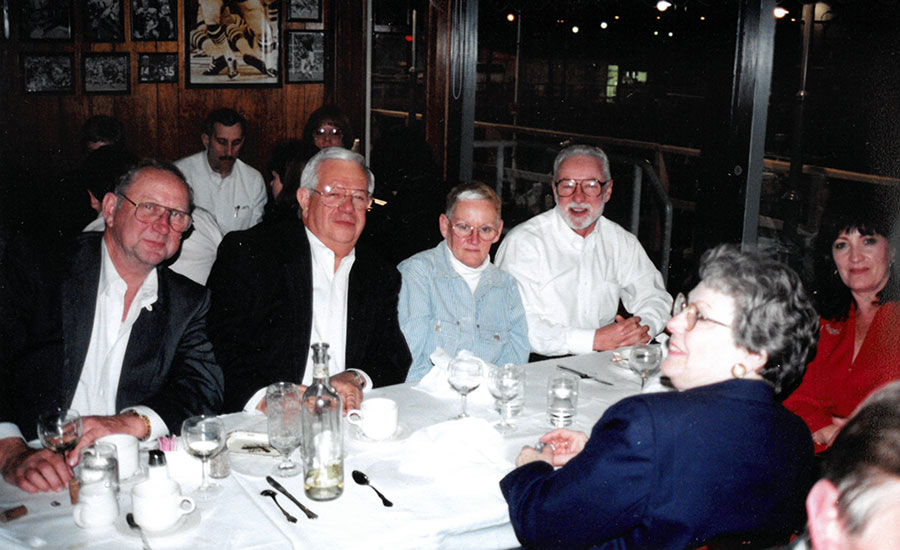 From Lockformer, Vecchio returned to Florida to work for Kenco Industrial Equipment Inc, a major distributor of Lockformer, during its acquisition by NB Handy. In his role as branch manager, he got acquainted with Shop Data products.

“Shop Data and Messer had a joint effort selling a plasma cutting system to the sheet metal world, but, due to the patent issues at the time, Messer elected to leave that market,” he explains. “Jim Seagroves, the founder of Shop Data, did not want to exit the market and hired me to find a machine supplier that we could integrate with the Shop Data product and market same. Shop Data had a dormant company at the time named Quickduct Silver Eagle (QSE) which would be the marketer for Jim’s product. We marketed that product for about 5 years and where then asked to supply another machine manufacturer software and exit the marketing of the QSE product.”

He adds, “The main attraction for me was starting from scratch, establishing a distribution network and taking on the ‘big boys.’” 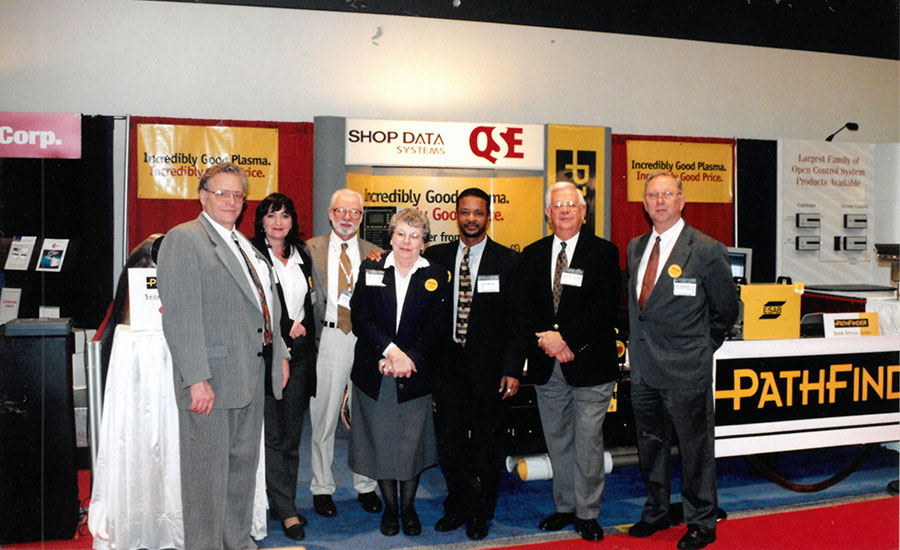 Still, after 23 years in the industry, Vecchio says he is excited for the industry to keep innovating with new systems.

“We are midway up the slope and climbing every day, not only with new industry specific technology but with managerial capabilities,” he says. “The early days were all about that transition from journeyman to businessmen. If there is any thought of entering the trades, I would suggest that the individual should seek out a local Vocational College with the opportunity to learn the trade or move on to the traditional curriculum which may even be offered by the same institution.”

As for why now is a good time to retire, “I guess the right answer to that is that I am about to become 81,” says Vecchio. 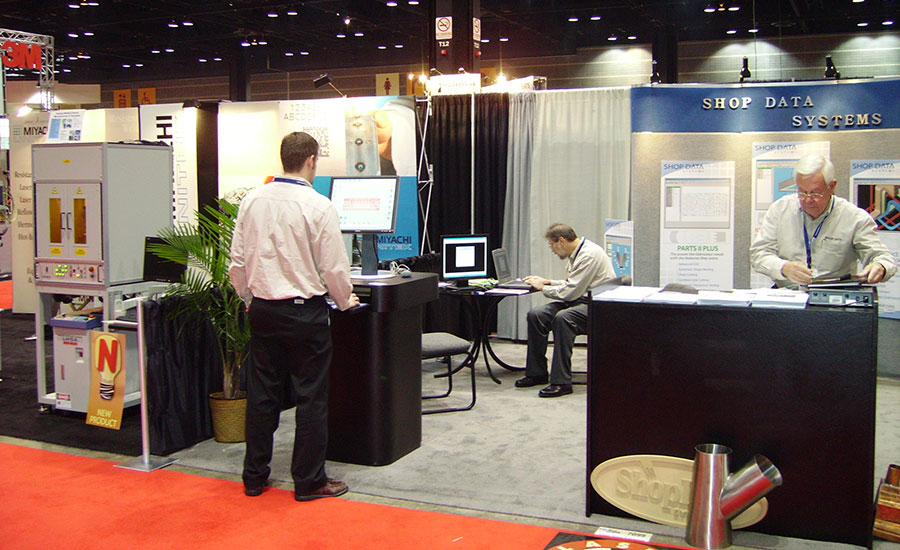 “We will miss John’s expertise, industry knowledge, and overall wisdom,” says Shop Data Systems about his retirement. “John has built a long list of industry relationships for Shop Data and leaves us in the best possible position to deal with the challenges ahead. We wish John the best of luck with his retirement and hope for many years of well-deserved family time.”

Vecchio adds, “My family has sacrificed much for me so now it is my turn to turn my focus on them as a small compensation for all they have done for me.”

A version of this article appeared in the April 2020 issue of SNIPS magazine.

Emell Derra Adolphus has more than a decade of writing and journalism experience. He is senior editor of ENR’s Top Lists and Survey Rankings at ENR magazine and frequently contributes stories on technology, climate resiliency, diversity, equity and inclusion.
You must login or register in order to post a comment.