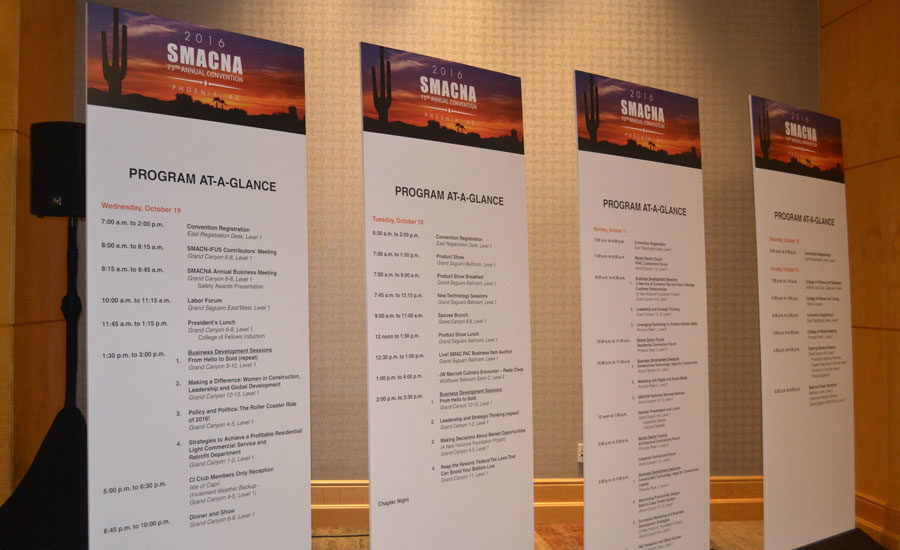 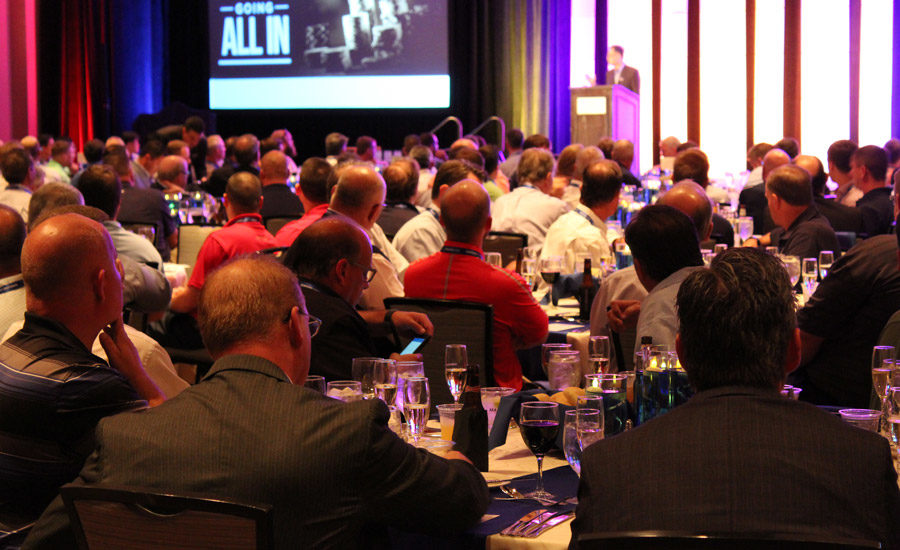 The company’s annual sales meeting was held in Fort Worth, Texas. Posted: October 5, 2016. 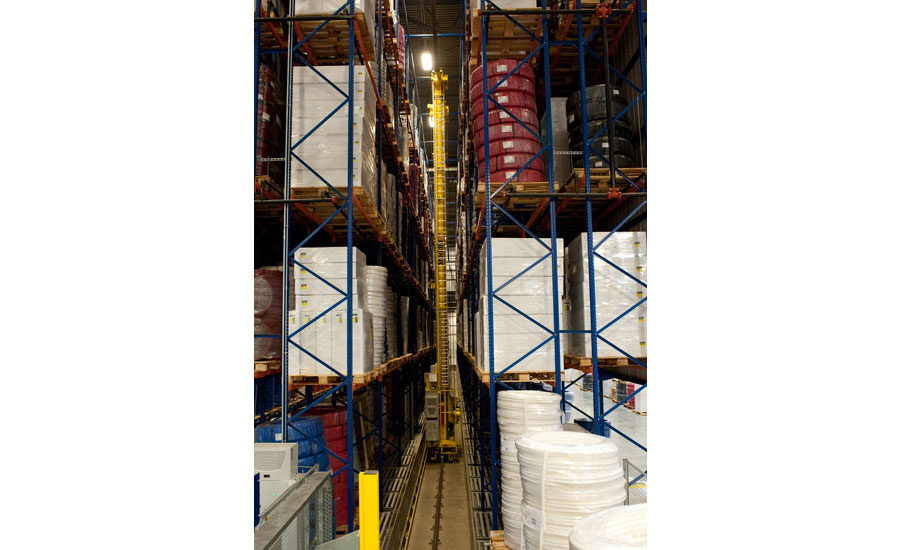 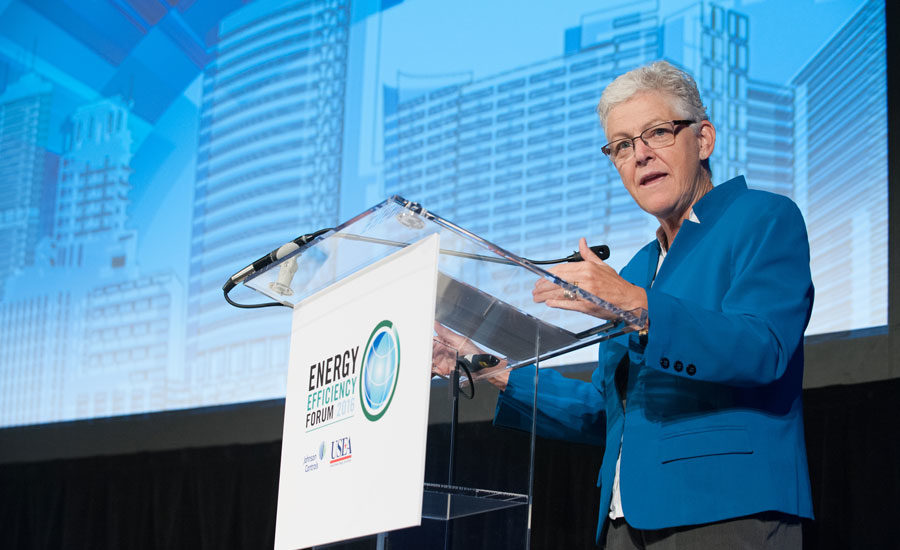 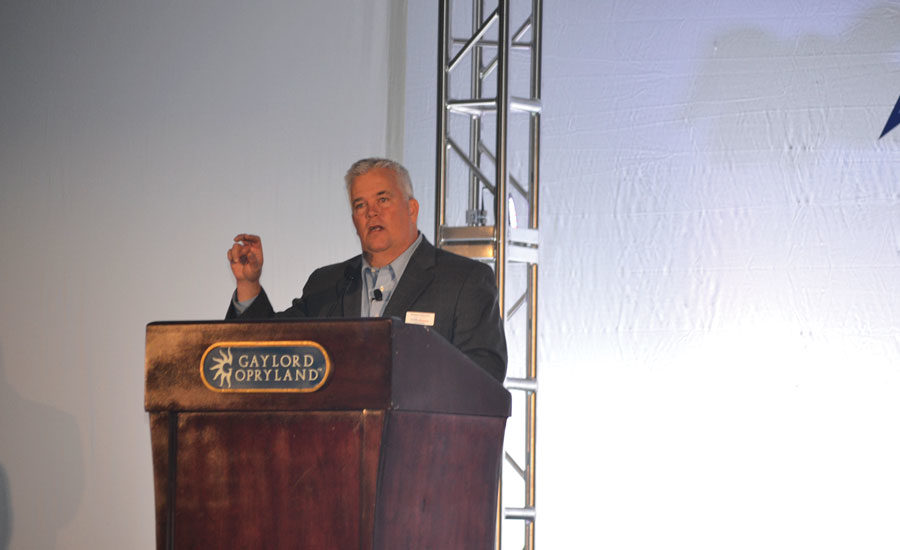 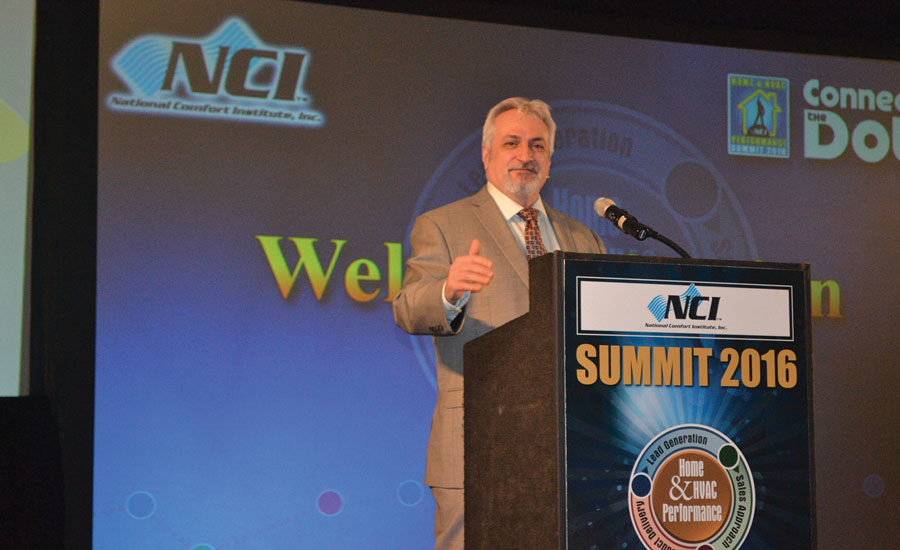 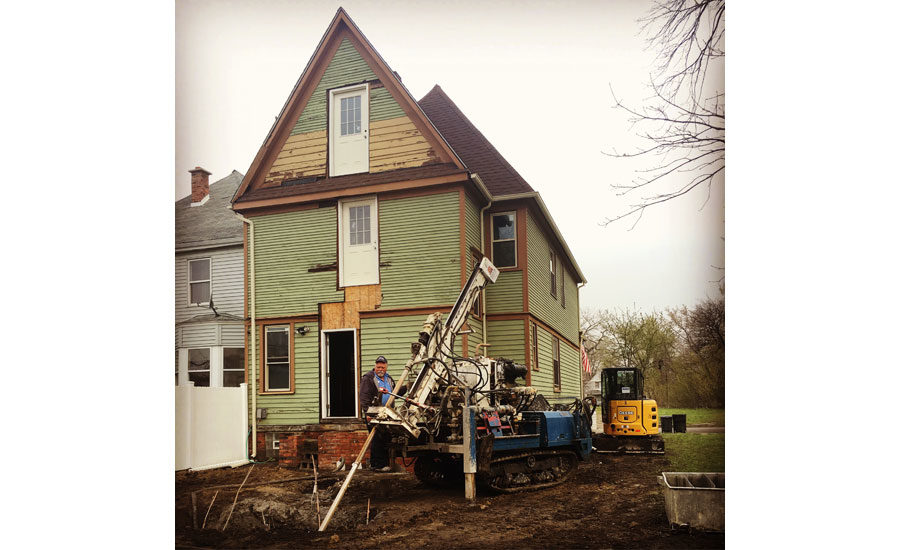 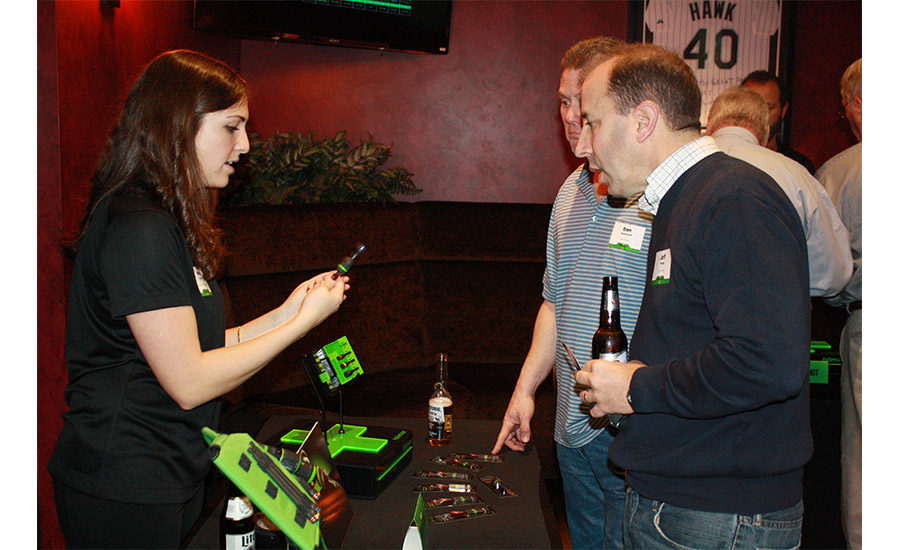 Photos from the 2016 AHR Expo at the Orange County Convention Center in Orlando, Florida. Posted: February 17, 2016. 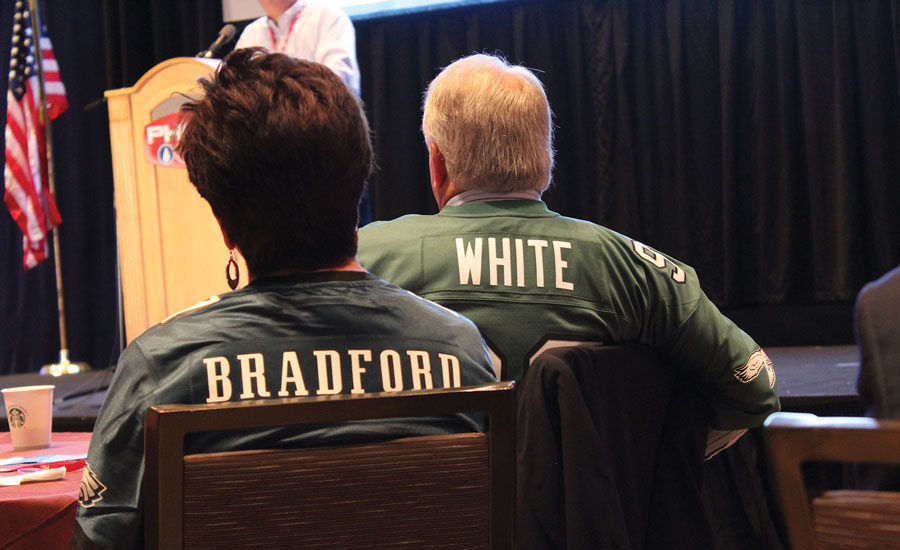 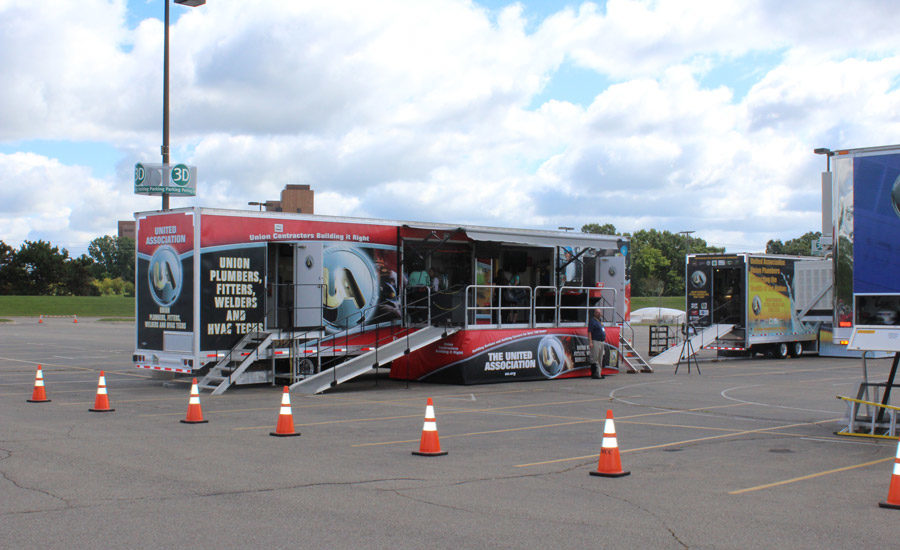