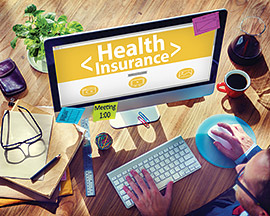 While it faces challenges in the Supreme Court and threats of repeal from newly elected Republican congressional leaders, the Affordable Care Act (ACA) is likely here to stay. In 2015, it’s probably best for contractors to proceed assuming health care reform will be a part of business for the foreseeable future. And, even if this embattled version of reform ultimately is repealed, it likely would have to be replaced by some other plan as simply returning the roughly 10 million Americans who have signed up for insurance under the ACA to uninsured status is an unlikely (and probably unwise) scenario.

By now, most contractors are familiar with the basic tenets of the ACA, which was signed into law by President Barack Obama on March 23, 2010. The law created a marketplace for insurance plans offered by private companies. All of the plans present the same essential health benefits, with financial assistance for eligible individuals to help them pay the premiums.